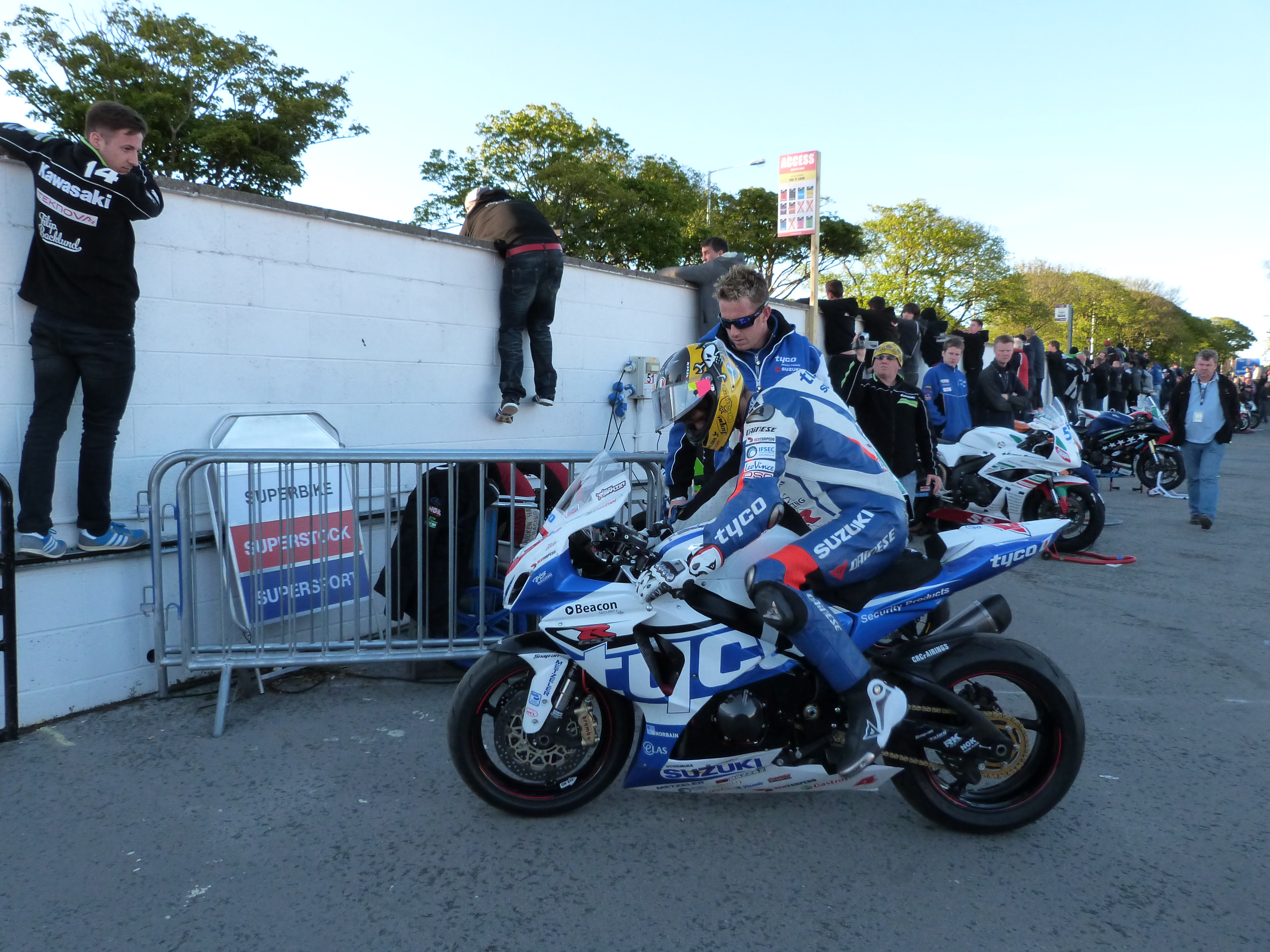 Guy Martin is aiming for Scarborough gold cup win number 9 when competing at this years event for the Tyco Suzuki by TAS team. Guy won his first gold cup back in 2003 when competing for the team racing team on Suzuki machinery.