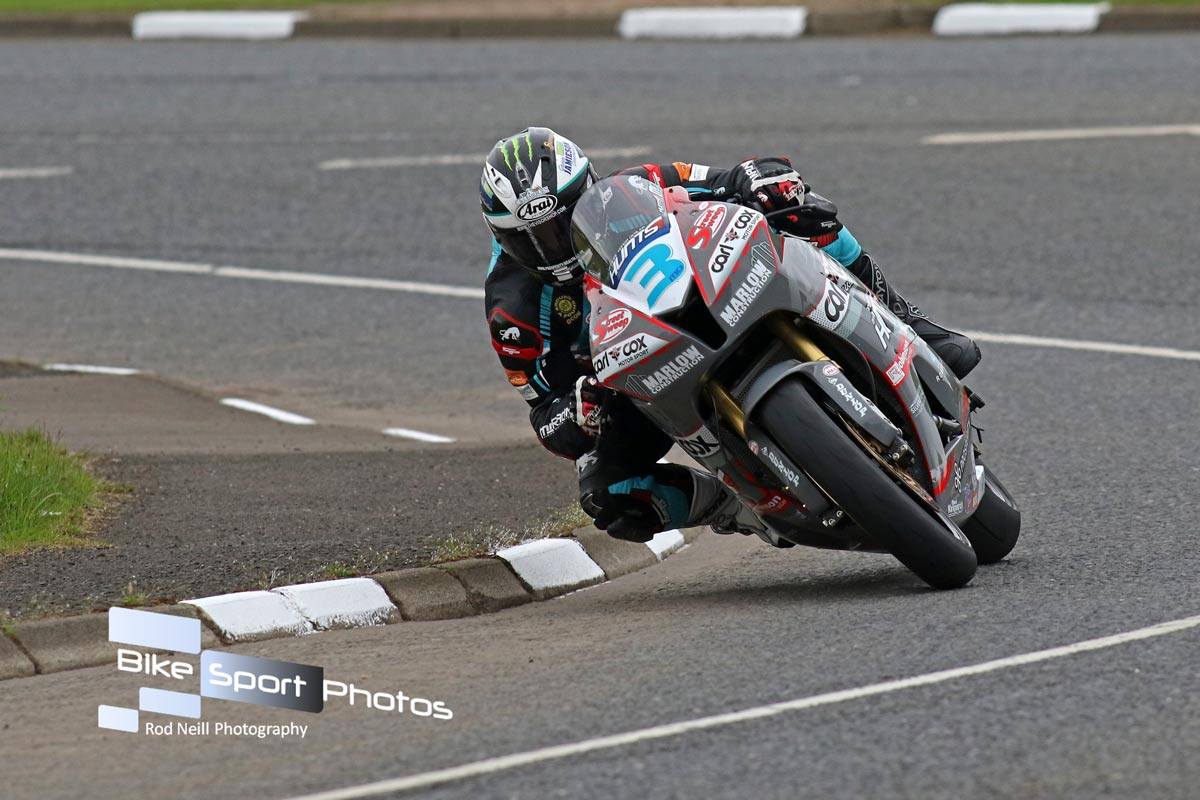 A selection of the world’s best road racers, have been nominated alongside the likes of World Superbike champion Jonathan Rea, British Supersport champion Jack Kennedy and National Superstock champion Keith Farmer to be in contention to become 2018 Cornmarket Irish Motorcyclist of the Year. 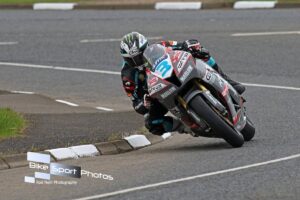 Alongside the feature award, there is also the IFS Road Racer of the year title up for grabs, a crown in the past ten years won by a who’s who of road racing.

The 2019 Cornmarket Motorcycle Awards ceremony which takes place next year on the 18th of January, at the Crowne Plaza Hotel in Belfast, also provides a chance for roads teams to claim the JWA Team of the Year title, which was won last year by the vastly successful Tyco BMW outfit.