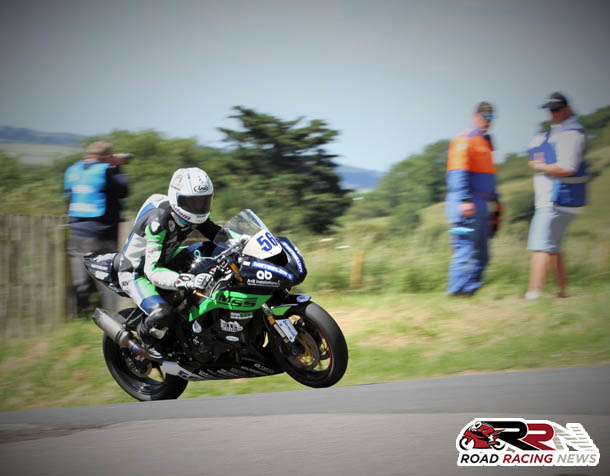 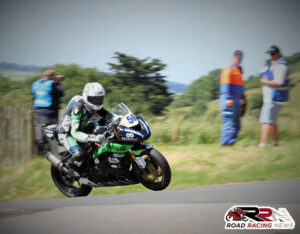 One of the undoubted stars of 2017 at the mount, he showcased consistently to the large crowds at Scarborough in 2017, why many regard as a future multiple times international road race winner.

Rated highly by many of his fellow competitors, including Jamie Coward, Derek McGee and Davy Morgan, his addition to the Spada Spring Cup entry, adds an additional touch of star quality, to an already impressive looking entry list.

Set to battle against the likes of Scarborough lap record holder Dean Harrison and Dafabet Devitt Racing’s Ivan Lintin, plus new McAdoo team mate James Cowton, Tobermore’s McLean has the proven pace, machinery and most of all talent to contend this April, for multiple race wins.