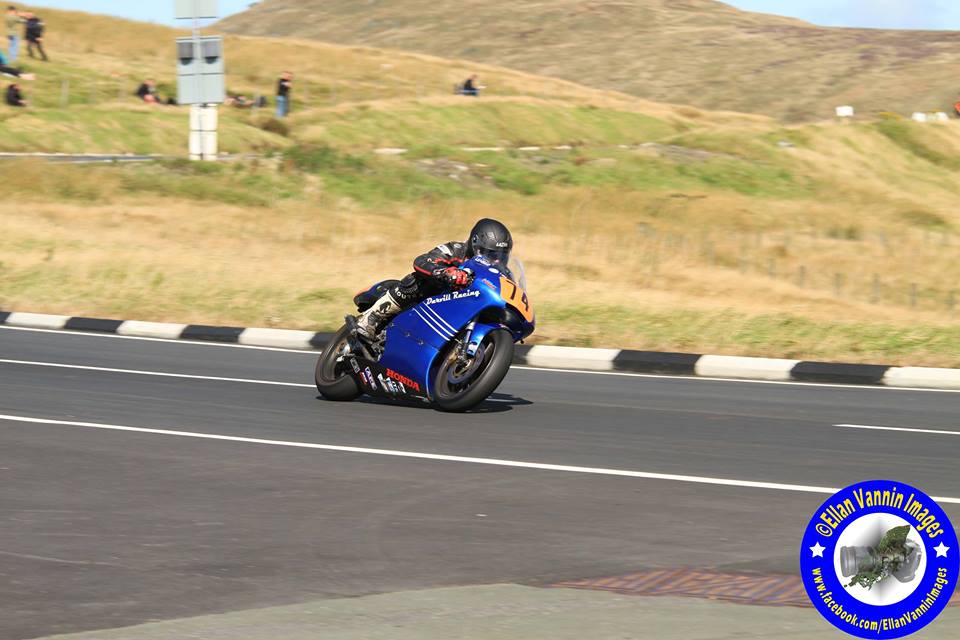 Set for returns to the likes of Oliver’s Mount, the Classic TT and Manx Grand Prix, globe trotter Eric Lenser has recently outlined his plans for the 2018 roads season.

A Czech roads mainstay, alongside ventures over to North Yorkshire and the Isle of Man, the Australian is additionally planning to sample again the 300 Curves of Gustav Havel event at Horice, plus July’s Ostrava Radvanice meet.

Alongside piloting 250, Super Mono and Super Twins machinery, Eric is also this year outside of the roads scene, dabbling into Sidecar competition at famous venues such as Paul Ricard and Val De Vienne. 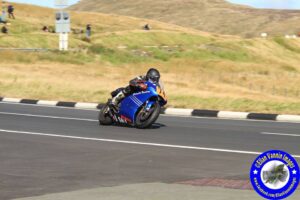 Regarded by many as a two stroke specialist, last years Lightweight Manx Grand Prix saw him showcase his proven roads calibre, by finishing a very respectable 21st which in turn placed as the leading two stroke mounted competitor in the class, dominated by ER6 Kawasaki’s.

Extremely capable of various top rate results this year, the French based Aussie is the epitome of a global road racer who puts everything into his racing, just simply for the love of the sport.