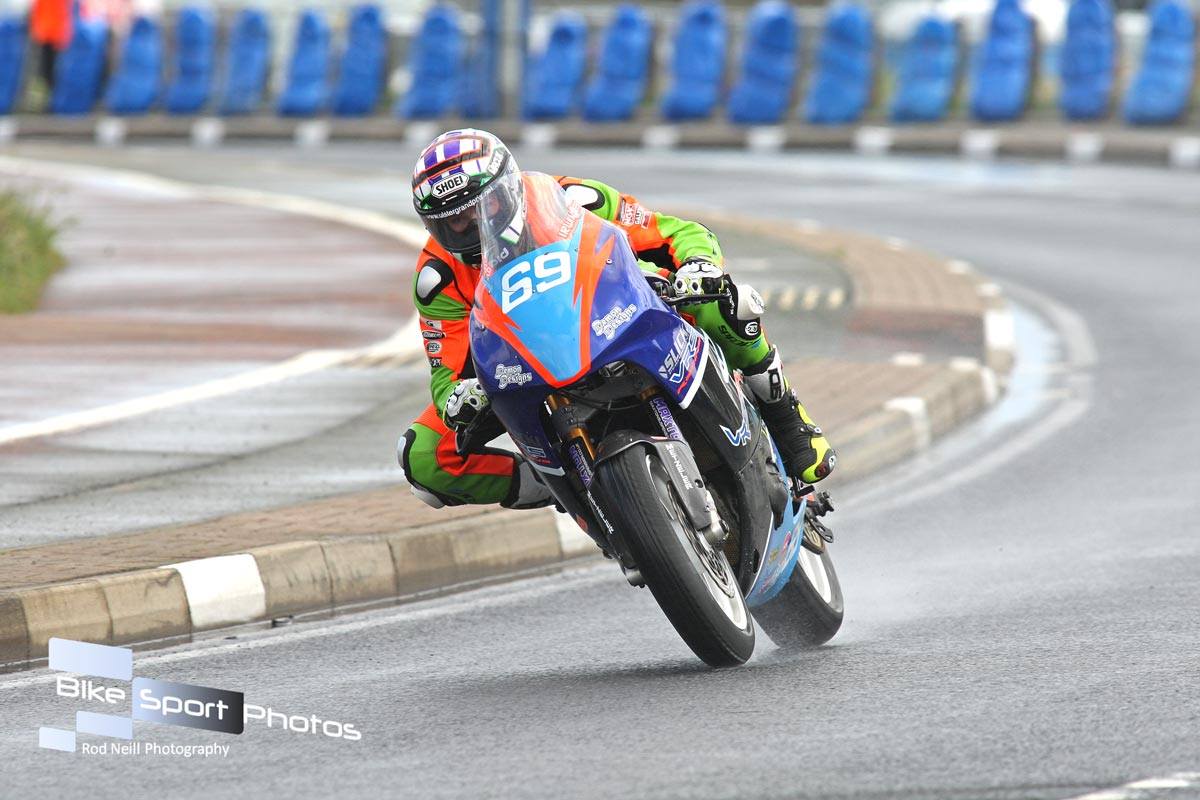 Glenn Irwin is all set to make his Macau Grand Prix debut in November, as he competes on 1199 R Ducati machinery, for Paul Bird Motorsport.

Recently Glenn stated that he would be calling time on his roads career, following the birth of his son Freddie.

Glenn is still sticking to this notion, main reason for his maiden appearance at the Macau GP, is because it’s in his contract with Paul Bird Motorsport to compete at the iconic roads venue in the far east. 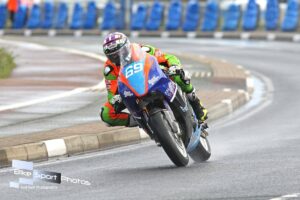 His entry adds an additional touch of star quality, to the 62nd running of the meeting, which first held a race for motorcycles back in 1967 when Japan’s Hiroshi Hasegawa was victorious.

Going about in a professional manner, Glenn is looking forward to taking to the streets of Macau.

The Paul Bird Motorsport team, have a top class record at the traditional fourth international road race of each pure road racing season.

Which includes two victories with Stuart Easton in 2010 and most recently in 2014.

Given that he’s a newcomer to Macau, there’s no pressure on Glenn Irwin to secure a notable result, still it would not surprise me if he records at least a top six finish.