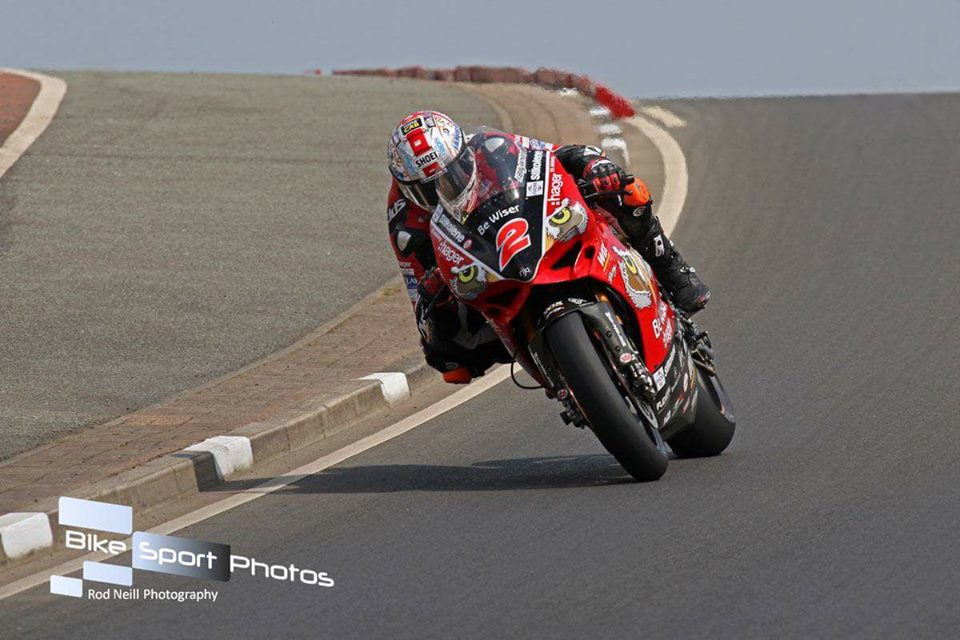 Feature Superbike North West 200 winner Glenn Irwin is confirmed to return to the Triangle next year with the factory backed Be Wiser Ducati team, as he aims to join a select group of riders to have retained the blue riband race at the Giant Causeway based meeting.

Speaking about the confirmation of participation for the third time at one of pure road racing’s premier events, which for 2018 runs from the 13th to the 19th of May, Glenn said:

“I am really looking forward to coming back to the North West again. It has a special buzz for me because it is where I watched racing when I was a kid. After last year I sort of feel that I am now the person that I used to watch and that is really cool.” 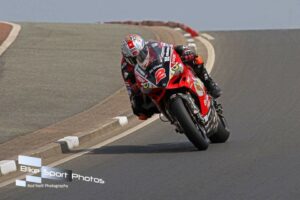 Adding his thoughts on the thrilling last lap of this years feature Superbike encounter, plus looking towards 2018 competition, the Lisburn based racer stated:

“That last lap was like a football match with the whole crowd getting involved. I am as hungry as ever to win at the North West and I know how much the team want to win again too.

I thrive on support and I know how much I get from the fans at home. I grew up in Northern Ireland and for us winning the North West is like winning a world championship.”

“Paul Bird is a good friend of the North West 200 and it is great news that he will be bringing Glenn and the PBM/Be Wiser Ducati back to Portrush in 2018.

Glenn put in an amazing performance against the rest of the world’s finest road racers this year that really captured the imagination of local race fans.

Now they will have another fantastic opportunity to watch him in action next May and see if he can repeat that incredible feat.”