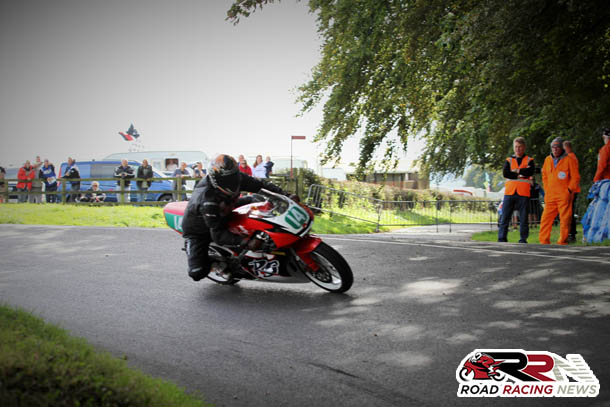 Former road racer Garry Dickinson has joined the organisational team for all Oliver’s Mount meetings, having recently gained his probationary Clerk of the Course licence.

Having competed at the mount for multiple years, Garry is ideally placed for his new role with the Spring Cup, Barry Sheene Road Race Festival, Cock of the North and Scarborough Gold Cup organisers, Auto 66 Club. 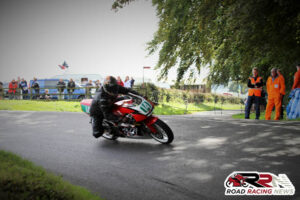 Speaking about his new venture at Oliver’s Mount, Garry said:

“After spending thirty years road racing , all of which I’ve been involved with the Auto 66 Club I have decided that I want to be involved again.

Since my race career ended abruptly in 2008 at Oliver’s Mount , I’ve always wanted to get back involved & put something back into the club & sport which I’ve had so much pleasure.

I’m really excited now to be involved in an official role, and bring my racing experience to the new role.

Oliver’s Mount & the Auto 66 have been a big part in my career, and I’m looking forward to this new era, and working and learning from everyone involved.”

“Having a rider with the experience of Garry join our officials team is very exciting for us.

Bringing his racing knowledge and combining that with the rule book from the other side of the fence will give us some genuine insight into what riders go through and the decisions that we need to make.”