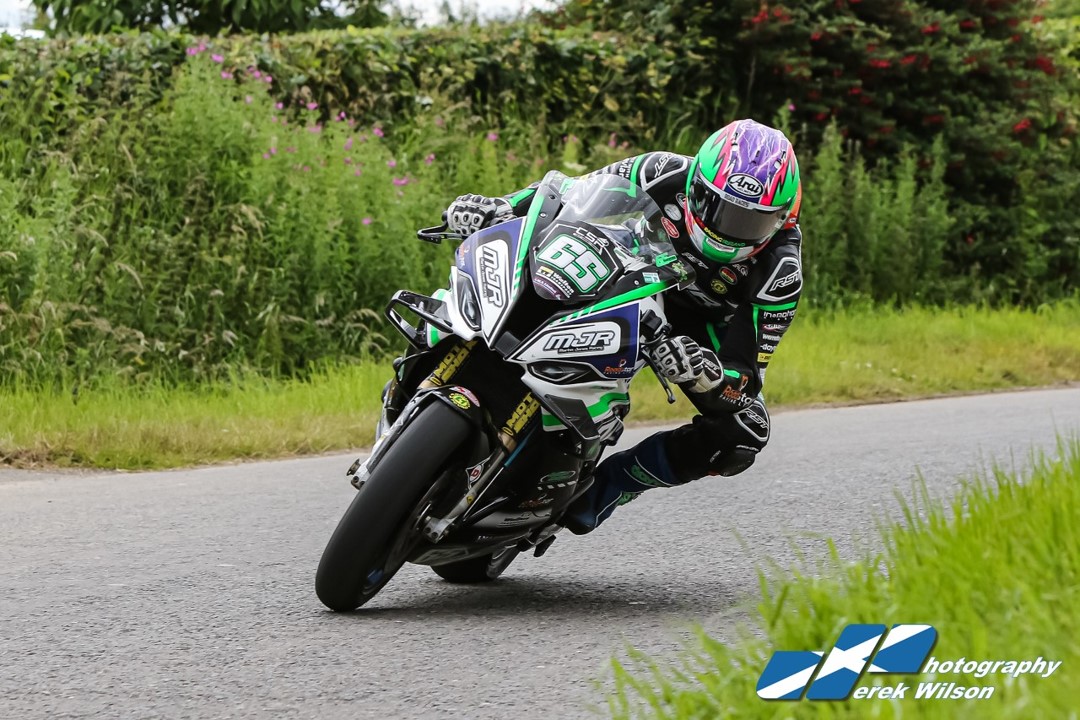 Aboard the Martin Jones Racing BMW, that he has already this year taken to Superbike victories at Cookstown, Kells and Skerries, Sweeney recorded a best lap time of 1 minute 16.302 seconds.

This put him 1.4 seconds faster than BE Racing/RK Racing’s Michael Browne (1.17.702), who moved up to P2 on the live timing leader board, after a potent late burst of speed. 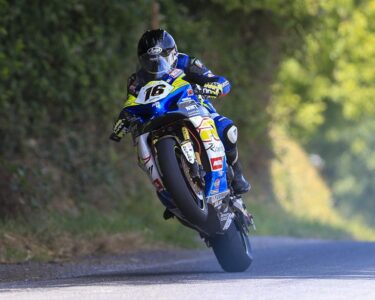 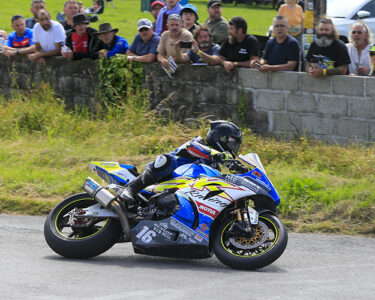 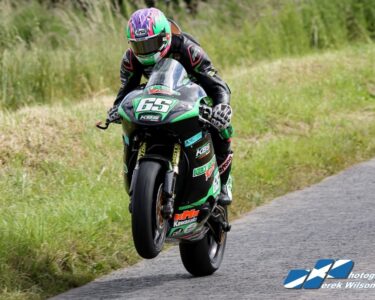