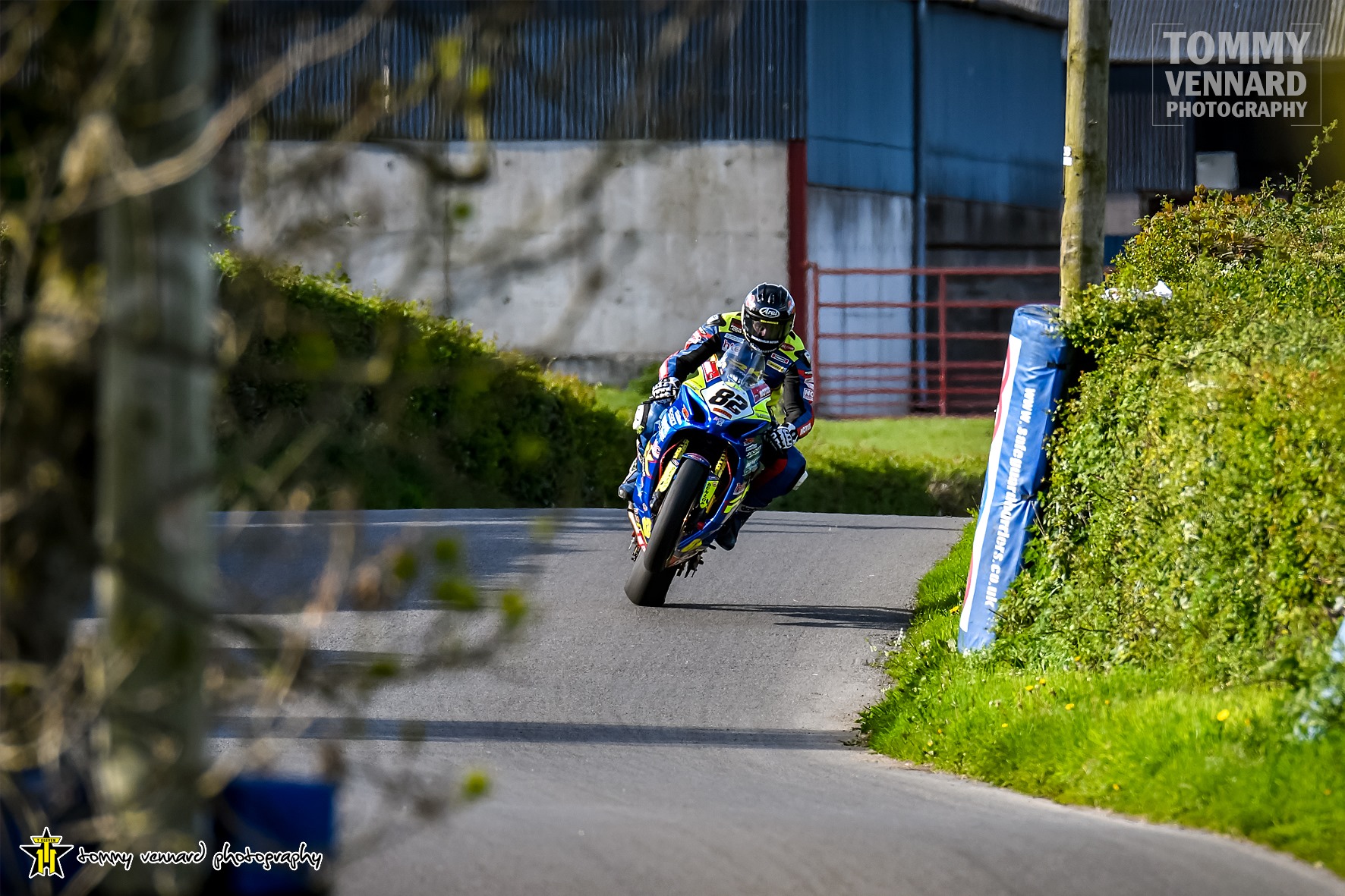 BE Racing In Conjunction with Richardson Kelly Racing’s Derek Sheils, took this morning his tally of Irish Road Race victories from 2019 to nine, after winning a thrilling Open Championship race at Faugheen.

Mullingar’s McGee held the race advantage for the first five laps, prior to Sheils finding that something extra to emerge victorious at the end of the sixth and final lap, by only 0.051 of a second. 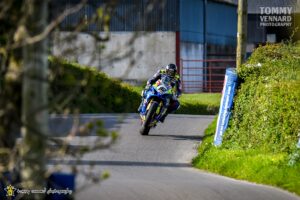 Third place finisher, S1000RR BMW mounted Sweeney was only a further 0.091 behind McGee, with overall only 0.142 covering the top three finishers!

Michael Browne got the better of Thomas Maxwell to claim an excellent fourth place finish, as the improving James Chawke finalised the top six.

Concluding the top ten finishers from one of the all time great 1000cc races at Faugheen, were Ballymoney’s Darryl Tweed, Stephen Casey, Damian Horan and Stephen Tobin.