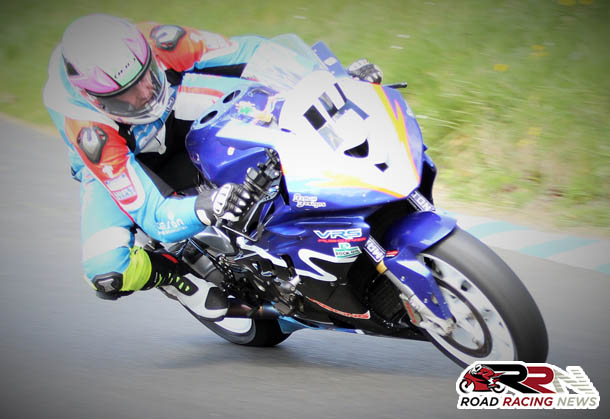 Craig Neve impressed many on his Oliver’s Mount debut at the Spring Cup National Road Races, in particular his performance in the second Classic Superbike race, caught the attention of a fare few.

This was backed up by additional high quality results aboard the VRS Racing BMW, which included 4th in the second Solo Open B race, plus a very respectable 14th in the feature race of the meeting, the Bob Smith Spring Cup. 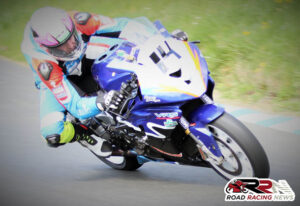 Speaking about his accomplished Scarborough debut, Craig stated via his Facebook page:

“Mint weekend for me at Scarborough, steadily chipping away at lap times as I learnt the circuit.

We had a 4th in the B final and a 2nd in the Classic Superbike, Rich Ellis’s OWO1 was a pleasure to ride. Thanks to Mr B (Peter Boast) for talking me into racing at Scarborough!

Thanks to Robbie Silvester for letting me ride the BMW!”

Tipped to be a future front runner at Oliver’s Mount, Craig has the potential in my opinion to in the near future, soon become a winner around England’s only real roads venue.