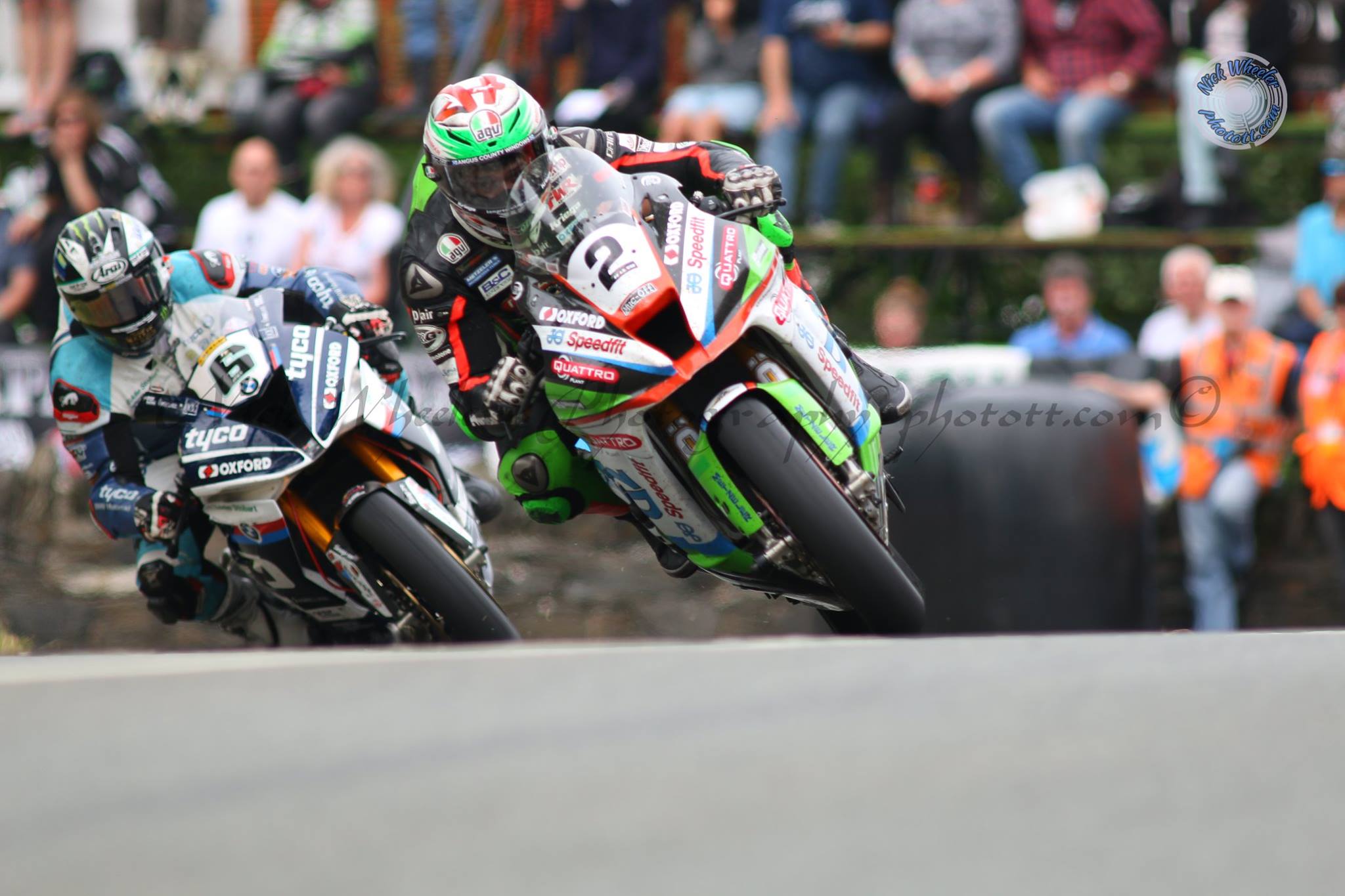 With just under 136 days till TT 2019 begins, the entry process for the latest edition of the world’s most famous roads event has officially begun.

Racers have until the 1st of March to put in prospective entries for TT 2019, which promises to provide two weeks of truly world class International roads action. 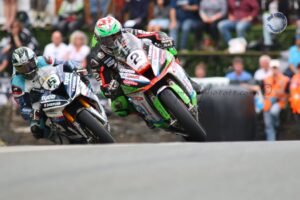 Additionally British Superbike champions Bournemouth Kawasaki have confirmed that they will be TT 2019 bound, via their Twitter page, were they stated:

“Entries are out for the 2019 Isle of Man TT, our rider announcement will come very soon.”