Enjoyable Debut At The Mount For Michael Sweeney 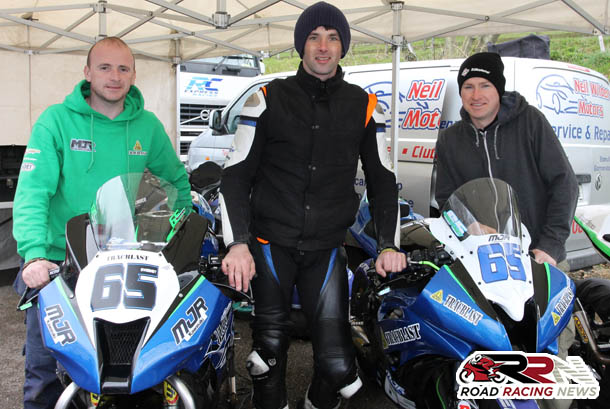 Two time junior Manx Grand Prix winner Michael produced a superb all round performance in second spring cup b final race as he recorded his first win around Oliver’s Mount. 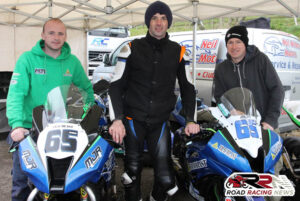 Michael is planning in the future to return to Oliver’s Mount having enjoyed competing around the road race circuit which is known to many as a mini TT.

Following Spring Cup National Road Races Michael’s next road race on the horizon is the 2015 Cookstown 100.

Competition in open, supersport, super twin and grand final races is all set to happen for the runner up in 2014 Irish road race superbike championship. 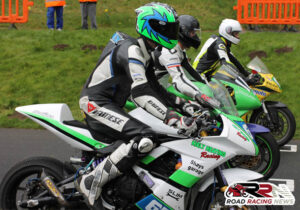 Having got his 2015 road racing season off to a good start there’s no doubt that the hugely talented rider has every chance of achieving top class results at all meetings he competes at this year.

Which includes TT 2015 where Michael holds start number 18 for the lightweight TT.