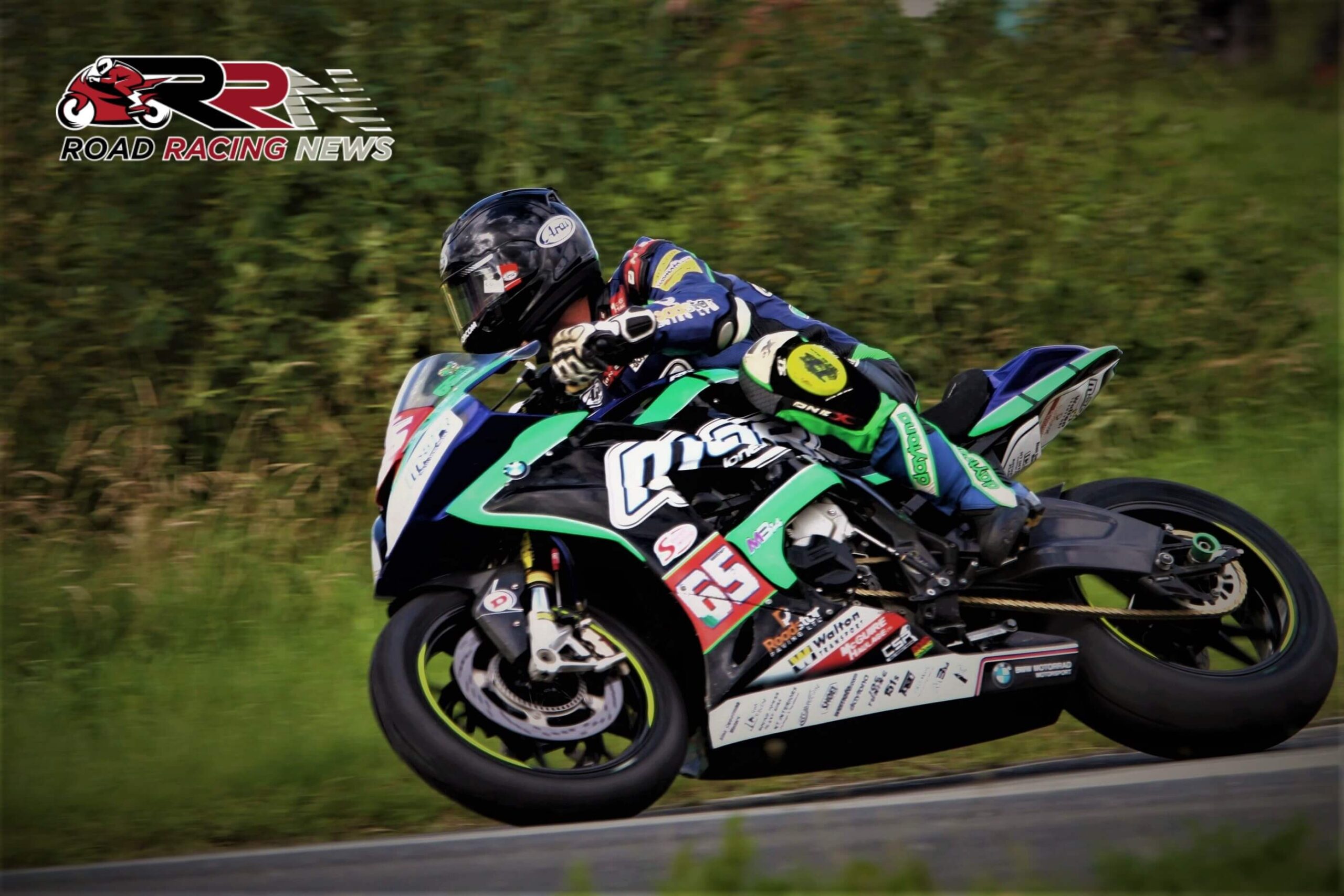 Aiming to conclude what’s been an ultra impressive roads season in positive fashion, the in form Michael Sweeney is another one to watch at November’s Macau Grand Prix.

Consistently at the sharp end of the Supersport and Superbike races at the Irish national meetings, Skerries Sweeney rich vein of form throughout the summer months has put him in prime position to land the coveted Duke Road Race Rankings title. 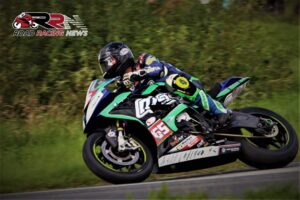 Steadily developing into an accomplished, high calibre exponent of the technically challenging, unrelenting Macau GP course, the two time Junior Manx GP winner’s machine for next months race action is the Martin Jones Racing S1000RR BMW, which has proven a potent tool throughout his 2019 roads tenure.

Expect the genial Irishman to as at every roads event, that he competes at to produce consummate, solid and accomplished performances in practice, qualifying and the upcoming 12 lap Macau Grand Prix.