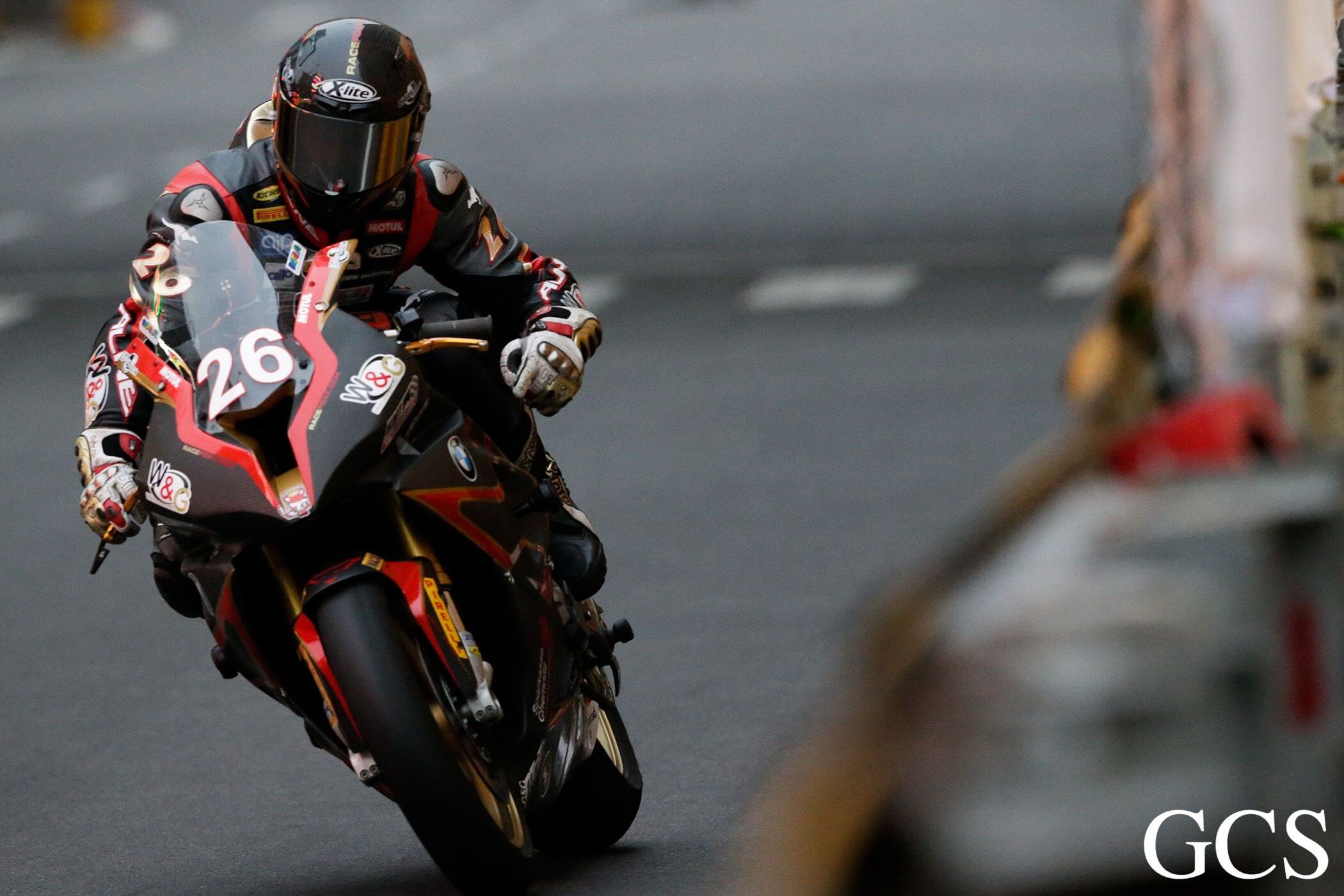 Recently the amiable, ever cheerful German concluded the 2019 IRRC series, with victory in the final race of the season at Frohburger Dreieck, as he battled against fellow elite names such as reigning series Champion Danny Webb, this year’s series Champion Davey Todd, Marek Cerveny and Finland’s Erno Kostamo.

Runner up in this year’s championship, his four big bike IRRC title victories make him more than worthy of being considered one of Germany’s all time pure road racing greats. 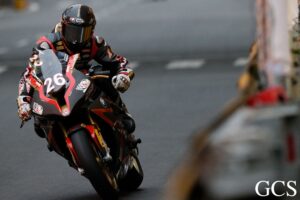 Set to compete under the G&G Motorsport banner at Macau in November, the BMW Motorrad stalwart’s best finish thus far at the ultra challenging street circuit, was a very creditable 11th within the 2014 encounter.

A non finisher in last year’s race, he’s a dark horse in my opinion for at minimum a top six finish in the upcoming 53rd running of the Macau Motorcycle Grand Prix.