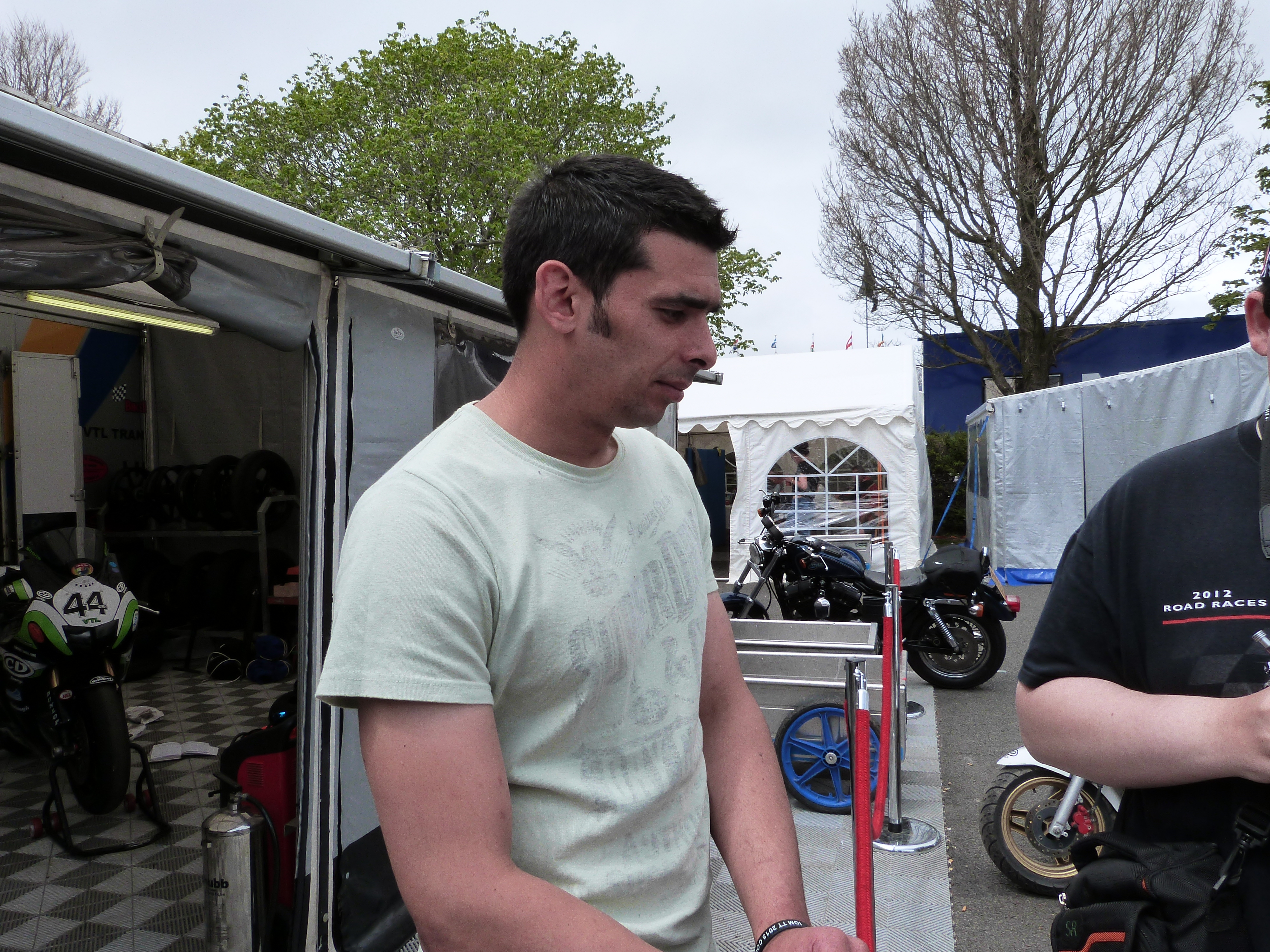 This years road racing season has been a highly successful one for Derek Shiels. Derek competing for the CD racing team on a ZX10 Kawasaki has won races this season at the Mid Antrim 150 road races and at the Cork road races.

At the North west 200 Derek starred in the opening superstock race by claiming a quite superb 5th place finish. Derek competed for the first time at the Isle of Man TT this year and achieved 23rd and 28th place finishes. Derek set a personal best lap speed of over 122 mph.

Derek had a brilliant Ulster grand prix, competing on the CD racing ZX10 Kawasaki Derek achieved a top 6 finish in the superstock race and went onto achieve a top 10 finish in the second superbike race.

All in all a brilliant season of road racing for Derek Shiels who this year won the Irish road race superbike championship, Derek is a rider who has every chance in the future to become a international road race winner.