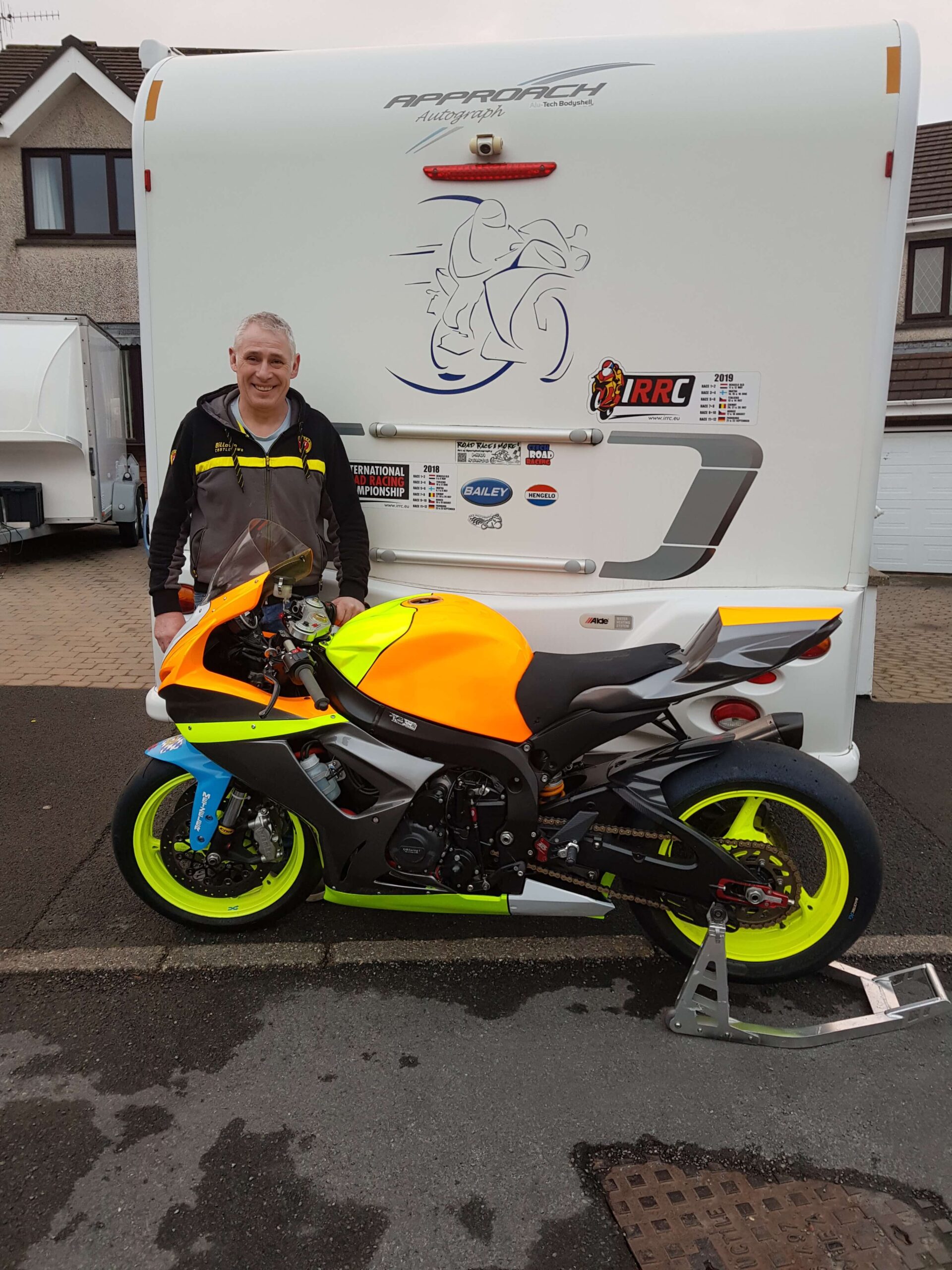 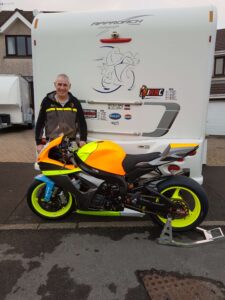 Since stepping up to TT competition in 2012, Douglas based Moffitt has collected no less than seven top 25 finishes including an 11th place finish, finishing in front of modern era roads giants Dean Harrison and Michael Dunlop in the Lightweight encounter from 2012.

Nearing beginning his fifth decade of real roads competition, he remains as hungry, ambitious and driven as ever to add to an already extremely accomplished racing CV.

2020 season sponsor Colin Moore, in addition to working with former JHS Racing team regular Moffitt has stated that his FC Moore outfit may have a presence at the Manx Grand Prix, with talks currently taking place with prospective team members.