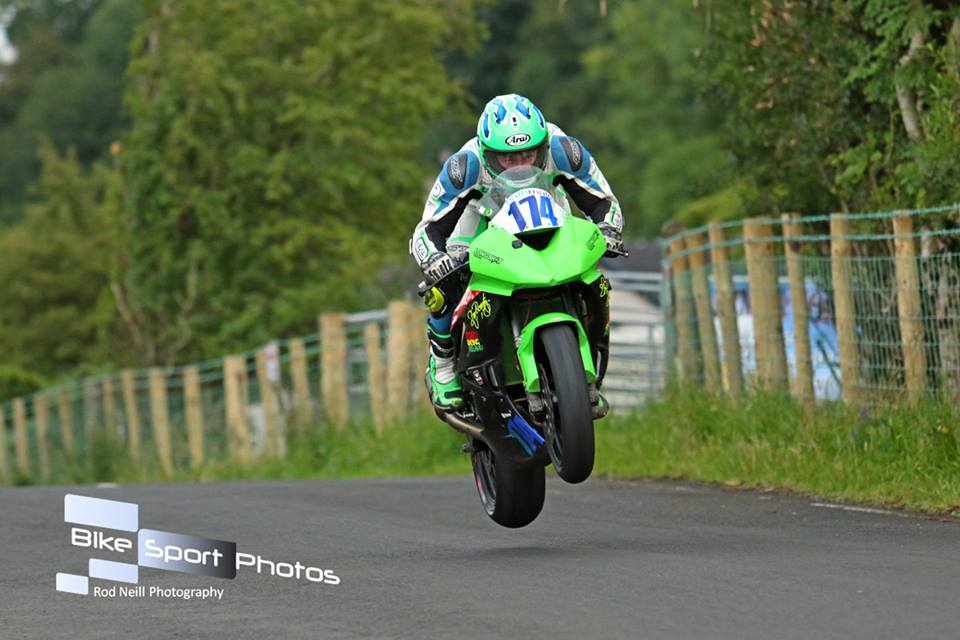 Organisers of the Armoy Road Races have recently announced the provisional dates for the 2018 running of the event, which is set to mark ten years of high level roads competition at the Race of Legends.

2018 action at Armoy is provisionally set to take place from the 27th to the 28th of July, which will more than likely make it as in recent years a crucial meeting for riders in contention for Irish road race championship titles.

Since it’s incarnation in 2009, the event which has a great heritage stretching back to the 1970’s with the famous Armoy Armada, which included the legendary Joey Dunlop has grown and grown in stature.

In the 2010’s thus far, the dominant force at Armoy has been Michael Dunlop, who last July made it an unprecedented seven Race of Legends victories in a row.

Outside of the 15 times TT winners exploits, other to excel on the roads course what has a mix of everything encompasing tight corners, jumps and fast flowing sections include seven times Duke Road Race Rankings champion Ryan Farquhar, William Dunlop and Guy Martin. 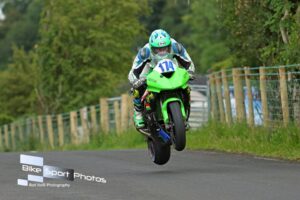 Highly thought of by the vast majority of competitors, expect another stellar entry next year at Armoy with a whole host of rising roads stars keen to add their names to the who’s who of road racing, to have tasted success in the event’s short but already iconic history.