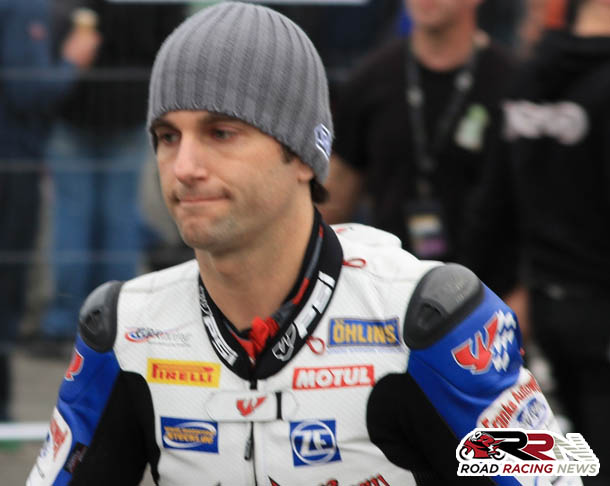 Dan Kruger is set to compete at the 2015 Frohburg road races. 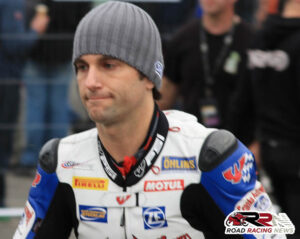 For this years Frohburg road races Dan is competing again for the Penz 13.com BMW team who are this year running under the new team name of Penz 13.com Bathams by BMW Motorrad.

Alongside competition around Frohburg he is set to compete for the second time at the North West 200 as he aims for top results around the triangle. 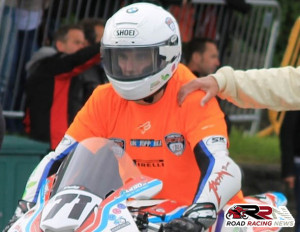 Return to Macau is in the race schedule for Dan in 2015, Dan Kruger has a illuminating future in front of him in road racing, he is more than capable of causing many a surprise or two this year at North West 200, Frohburg road races and Macau Grand Prix.