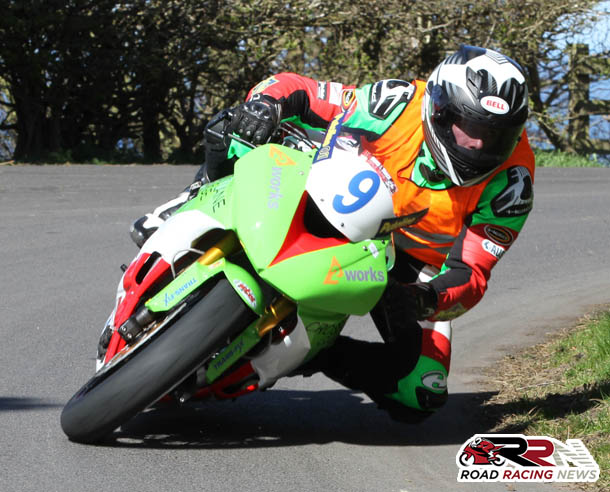 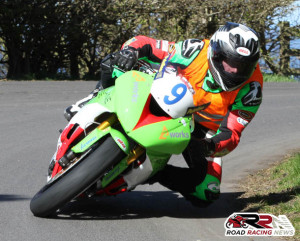 First senior race of the weekend though would prove to be the highlight of first days racing around the mount as he finished an excellent seventh.

Second junior A race was next up and Dan competing on Downshift motorsport ZX6R Kawasaki produced a dazzling display as he finished in third position, his first top three finish at a pure road race.

Alongside two top three finishes Dan won the newcomer of the meeting award for the opening pure road race of the season. 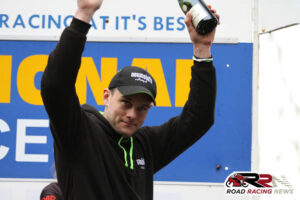 For Hego competing for the first time around Oliver’s Mount was a dream come true, he was delighted with his race results and his looking forward to returning to the mount in the future.

Next road race meeting coming up for Dan is the big one the Isle of Man TT.

TT 2015 will mark his fifth year of competition on the mountain course as he targets standout results of similar ilk as achieved at Spring Cup National Road Races.

Dave Molyneux/Benjamin Binns Off To A Flyer