Daley Mathison Chipping Away Around The Mount 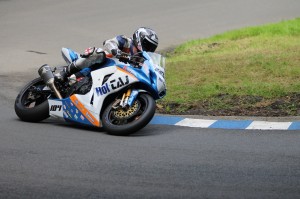 Daley Mathison is chipping away around Oliver’s Mount as he is gradually becoming a regular top three finisher around the iconic road race circuit. 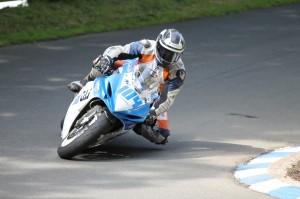 Second supersport A race would see Daley gain a good start into Mere Hairpin holding third place, despite going back to fourth place at the end of the eight lap race it was still a highly creditable result.

Feature cock of the north was next up and for it would prove to be a highly productive one for the fifth place finisher in newcomers A Manx Grand Prix race in 2013 as he recorded another fourth place finish proving he is beginning to be always at the sharp end during prestigious races around Oliver’s Mount.