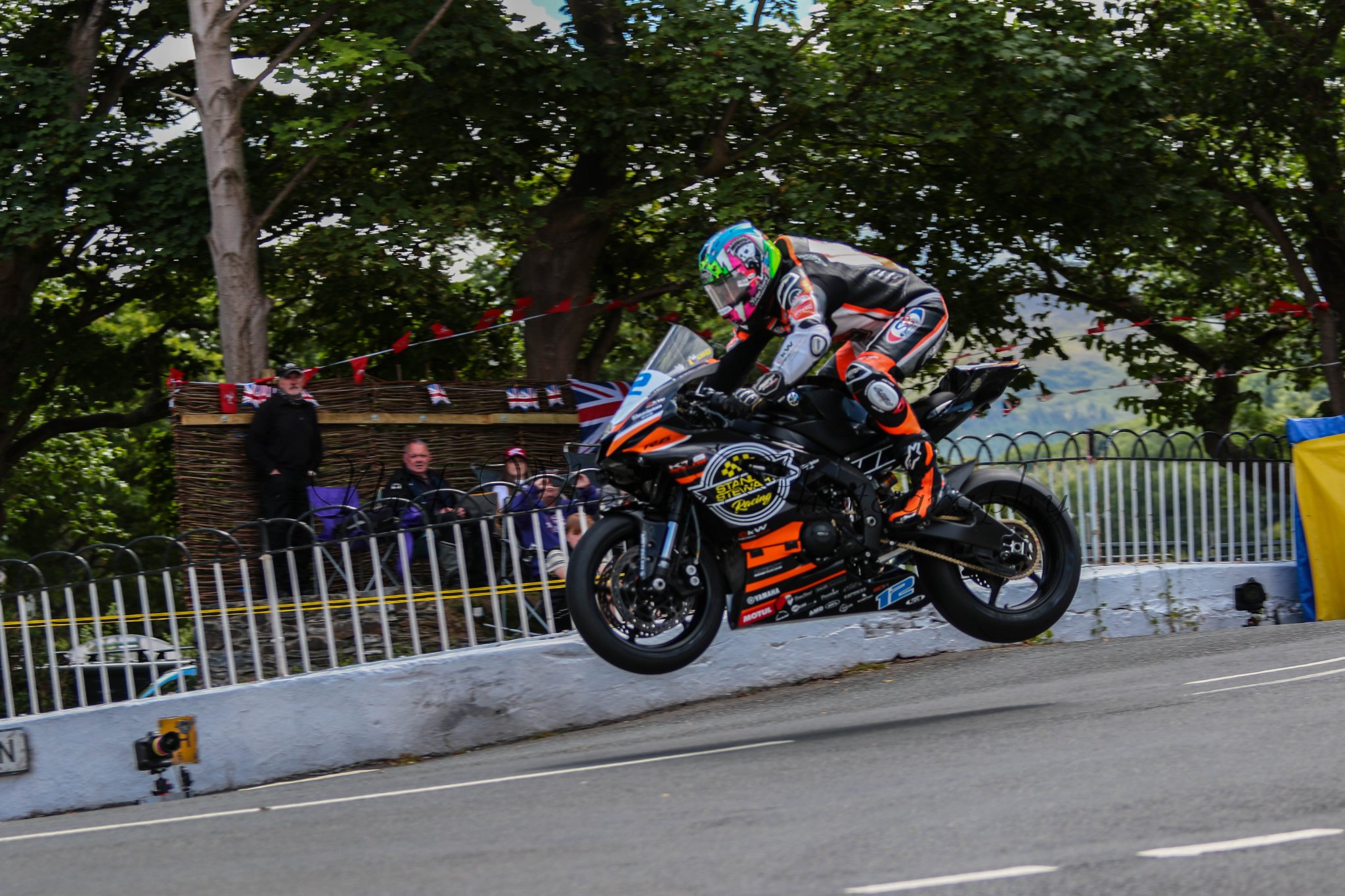 Racing this weekend at Imatranajo, Yves Bian like Coward has the undeniable potential to take strongly to the technical, flowing, respected Armoy course.

Reminder this year’s Armoy Road Races, which is title supported by Bayview Hotel, runs from the 29th-30th July.