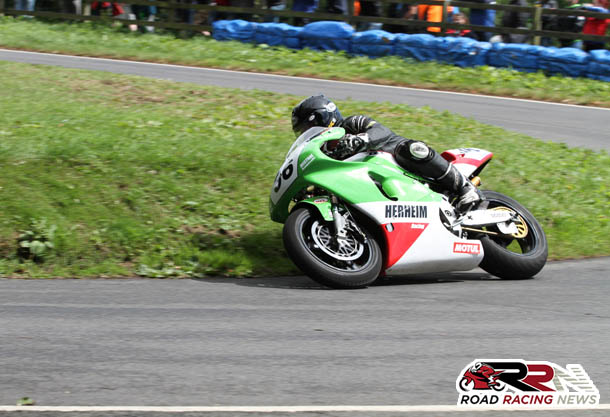 TT Privateers Champion Jamie Coward is the latest racer to confirm his intention to return to Oliver’s Mount in 2020, sampling for definite the prestigious Scarborough Gold Cup plus potentially taking in additional meets at England’s only real roads venue.

Commenting at Motorcycle Live, about the topic of returning to Scarborough, at which he has triumphed at on no less than nine occasions, he candidly stated: 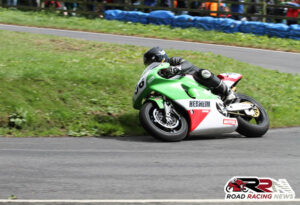 “That’s in the pipeline, were not to sure if it will be all four events, definitely going to the Gold Cup, that’s in the diary.

We might go to one in between, cause some of the dates with the short circuits, BSB’s going to be a bit too expensive, so were thinking about going to Thundersport.

So with Oliver’s Mount, obviously with it been a road race, Oliver’s Mount meetings are placed a bit better, so we might go to another one but the Gold Cup’s a definite for next year.”