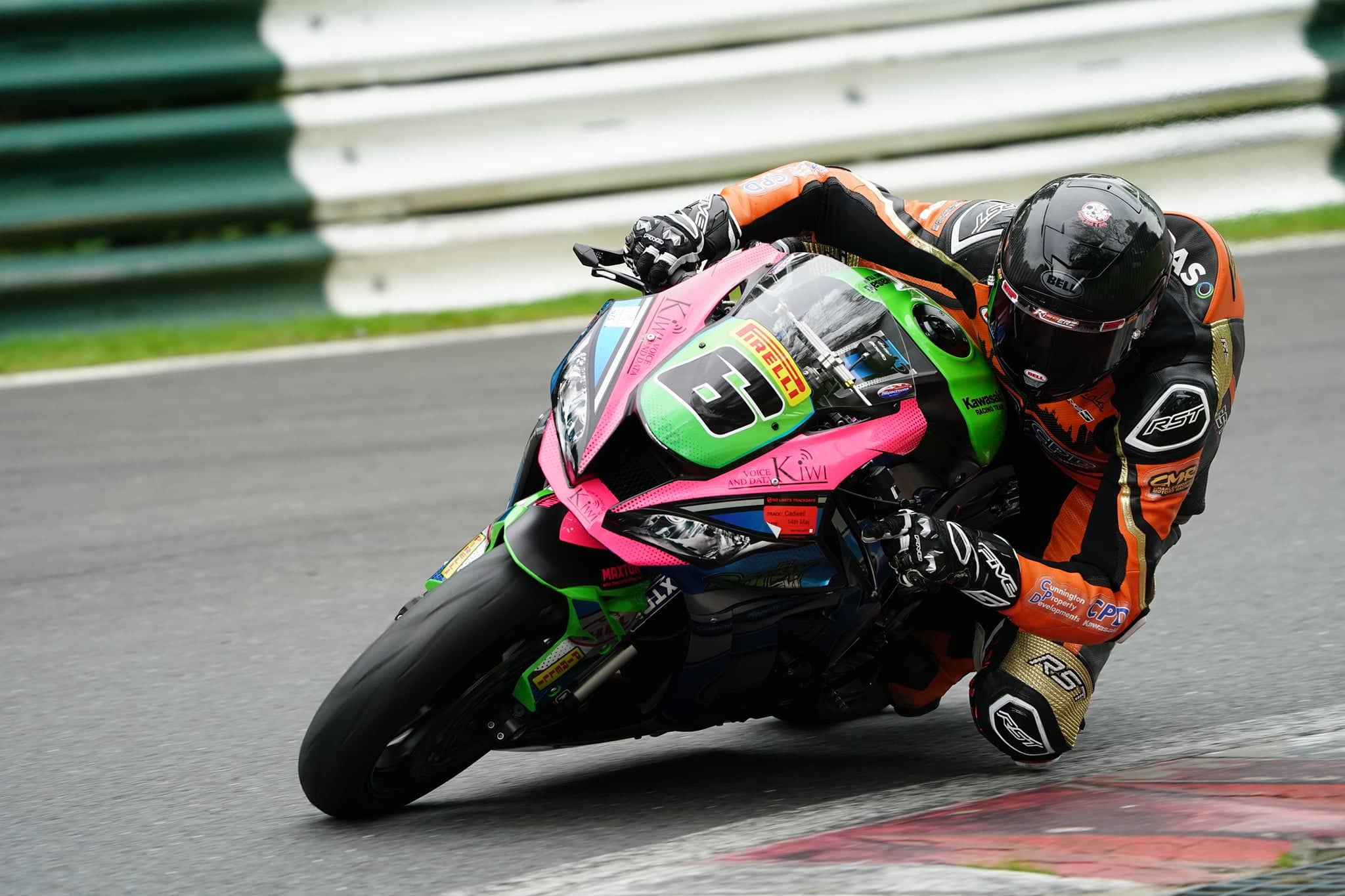 Although taking a back-step from racing on the roads, former Manx GP winner Darren Cooper is keen to maintain a presence within the real-roads scene.

With this in mind, he has made the decision to run his own team, running prospective Irish roads newcomer Dave Rigby, at the upcoming Armoy Road Races.

“It’s a test meeting to see how it goes before we as a team decide on our next steps. Dave is a great lad and you can’t help but get on with him.

He’s had a bad run of luck with previous machinery and he deserves an opportunity and we all know the road racing scene needs these keen newcomers coming through.

I recently tested the bike (ZX6R Kawasaki) at our local track and I’m fully happy with it’s performance so I’m really looking forward to heading to Armoy, where a good friend Tony Loftus will be joining me and my Dad to look after Dave’s first real Northern Irish Roads exploit.

I’m also looking forward to seeing all the organisers of Armoy and all the competitor’s whom ive become friends with over the years. Bill Kennedy runs a great meeting on a great circuit!”