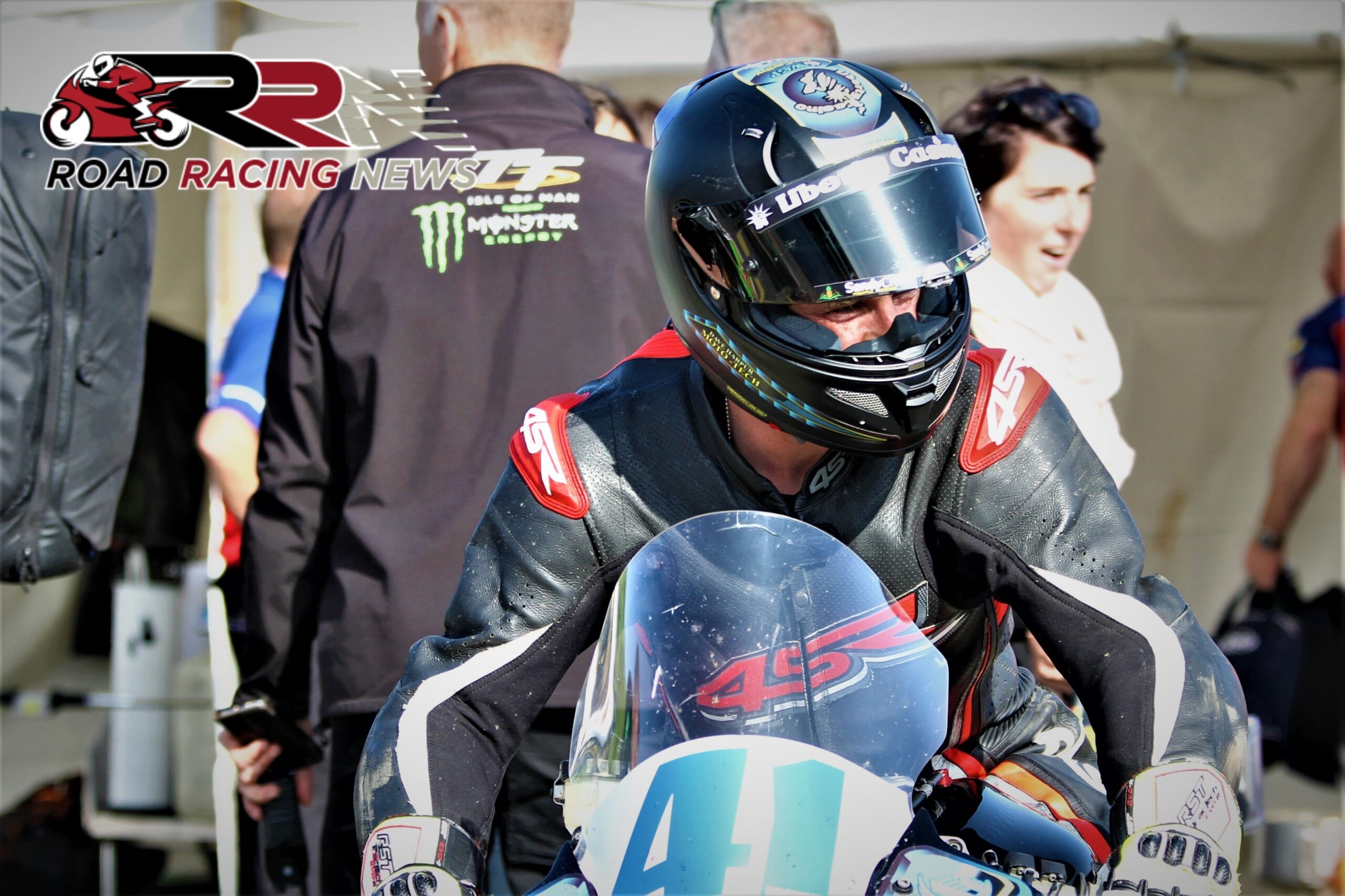 Such was his rapid progress that come the CuPlas Callow Supersport race, he was widely tipped to contend for class honours.

Those tipping him to be in contention for race victory, were not to be disappointed as he powered to Supersport race spoils, finishing victorious by an impressive margin of plus seven seconds. 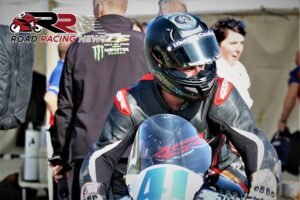 Results per race, from the 2019 Colas Post TT Road Races, are as follows: 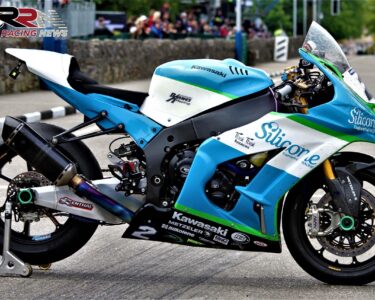 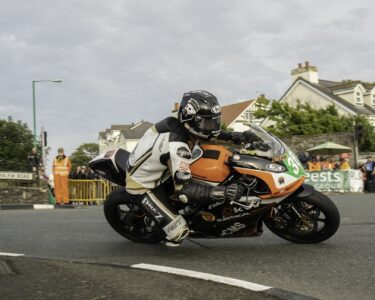 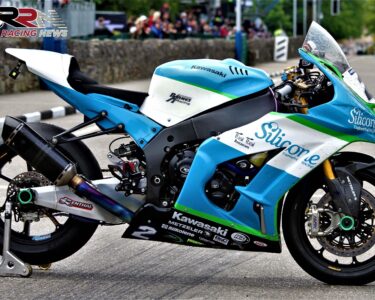