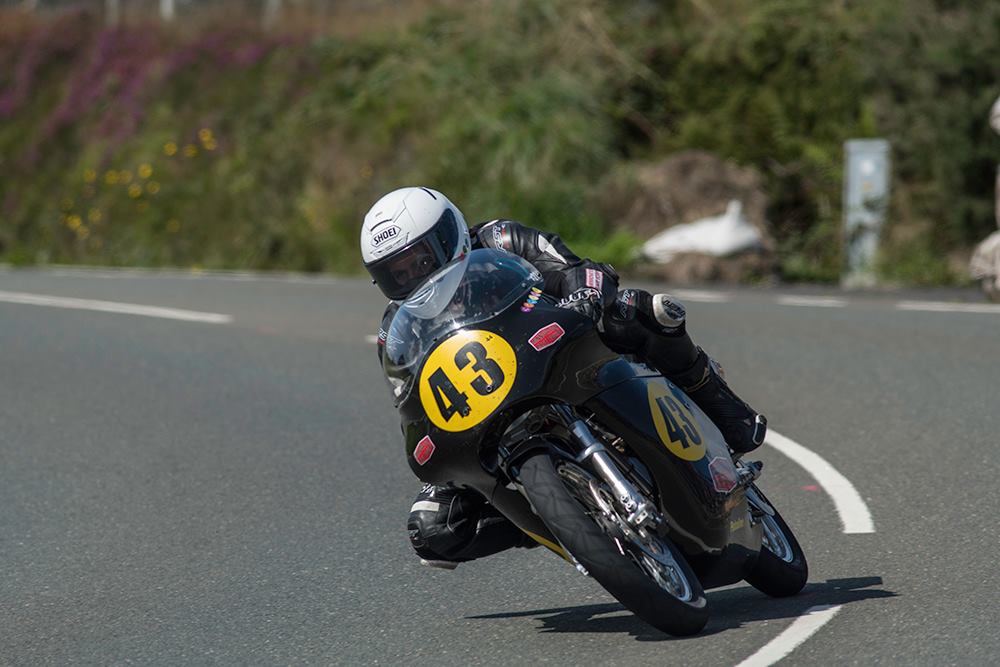 A diverse group of racers including new wave roads exponents, Billown stalwarts a plenty are amongst the latest racers to confirm their intention to compete in late May, early June’s Pre TT Classic, Post TT meets.

Amongst 130 plus racers quick to place entries in for the Blackford’s Pre TT Classic Road Races, include yesteryear machinery maestros such as Barry Davidson, Steve Ferguson, Will Loder, Chris McGahan, Arthur Browning and Meredydd Owen. 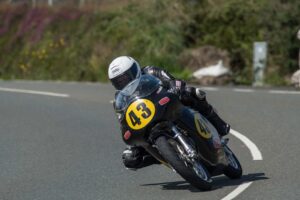 New Steadplan Primus Racing team mates Andy Farrell and Ben Rea are confirmed entrants as is Billown debutant Julian Trummer, who as at TT 2019, will compete under the TC Racing banner, piloting the Manx based outfit’s ZXR 750 Kawasaki.

Joining Austria’s Trummer as an event newcomer in May will be John Cliffe, Keith Clarke, and Manx Norton mounted Dean Stimpson. 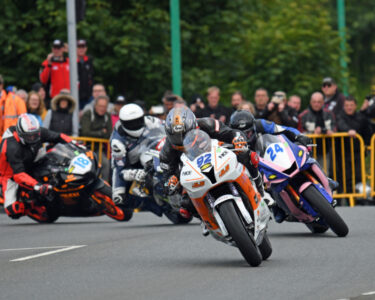 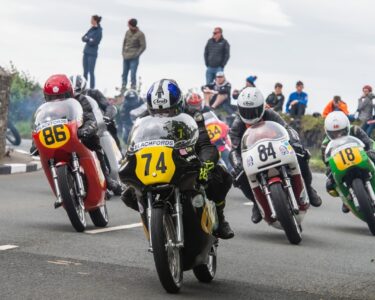 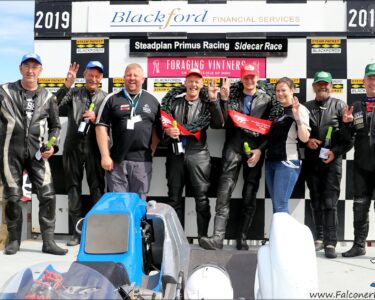