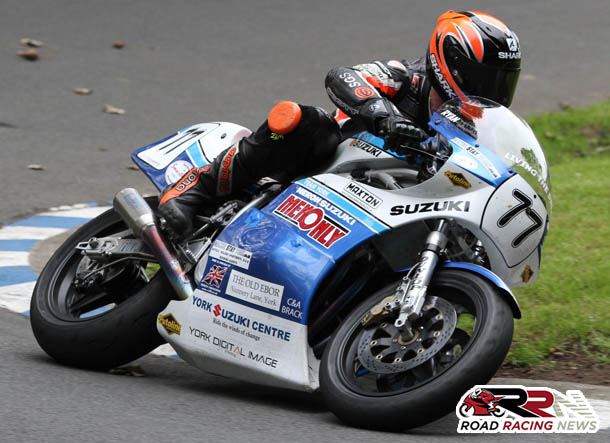 Ryan is set to compete for team York Suzuki as he bids to secure more race victories around the mount. 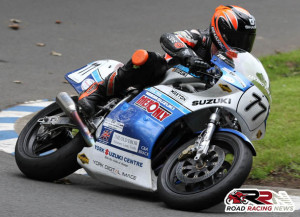 Mistral racing are set to have a strong representation as Steve Mercer and Jamie Coward are set to compete on the teams ZXR 750 Kawasaki’s.

The team is beginning its preparations for the 2015 classic TT races which is set to see Steve and Jamie joined by Peter Hickman as all three push for standout results in this years formula 1 classic TT.

Seasoned competitor around the mount David Bell, Lee Johnston and Gareth Keys are all set for action on a variety of iconic classic machinery at the 2015 Spring Cup National Road Races which begins in five days time.