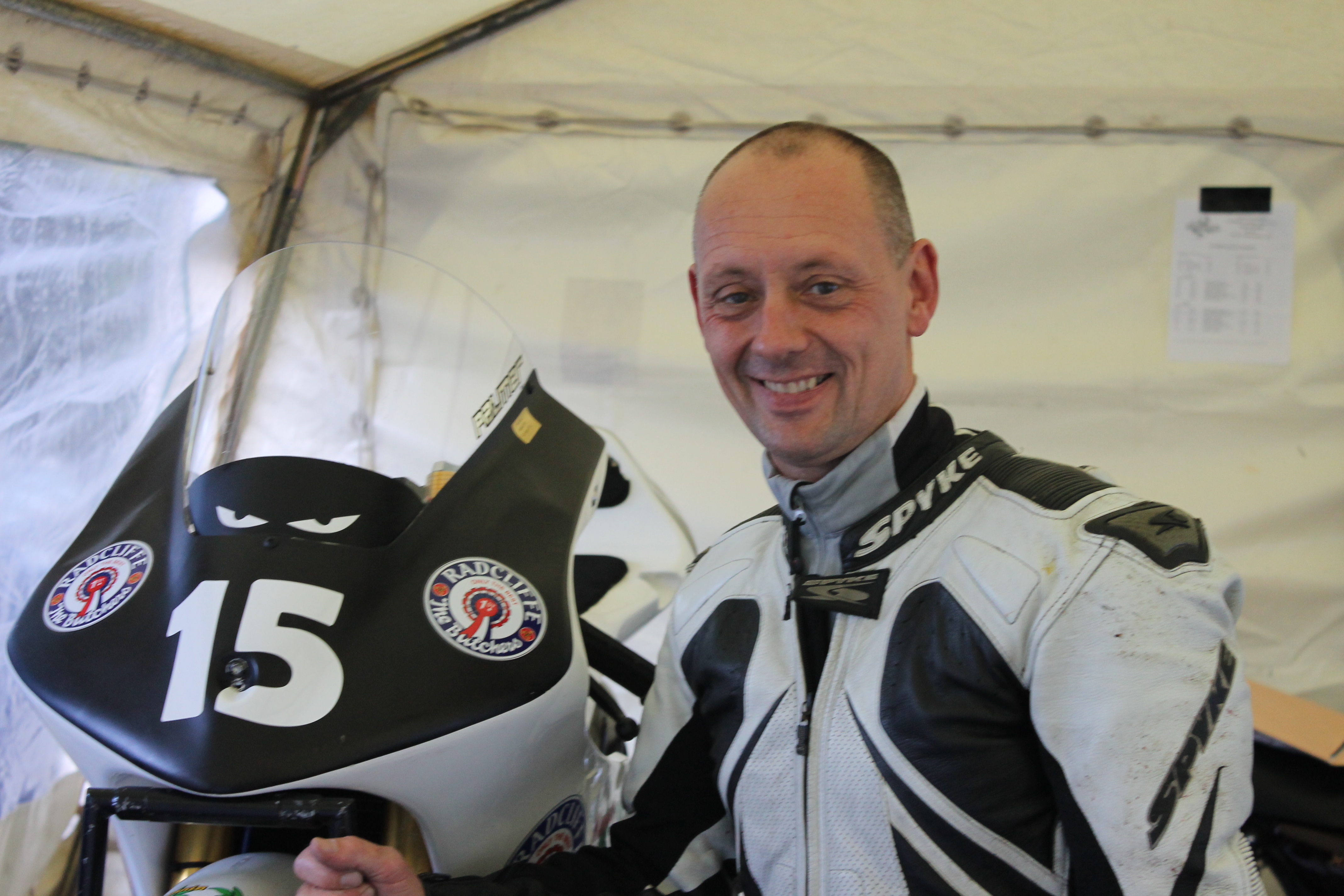 Chris Palmer announced his retirement from road racing at this years Scarborough gold cup. Chris who’s being competing at Oliver’s Mount for many a year has achieved 99 wins around the unique road race circuit.

Chris has a fantastic record at all the road race circuits that he has competed at. Chris is a two time Isle of Man TT winner having won back to back 125 TT races in 2003 and 2004. Chris at the Manx grand prix has won many a classic race and most recently at the classic TT races claimed a double race victory in the 350cc classic TT and in the formula 2 classic TT race.

At the North west 200 in 2009 Chris achieved a brilliant 2nd place finish in the 250 race, plus Chris has competed many a time at the Macau grand prix. At the Southern 100 Chris has being victorious many a time.