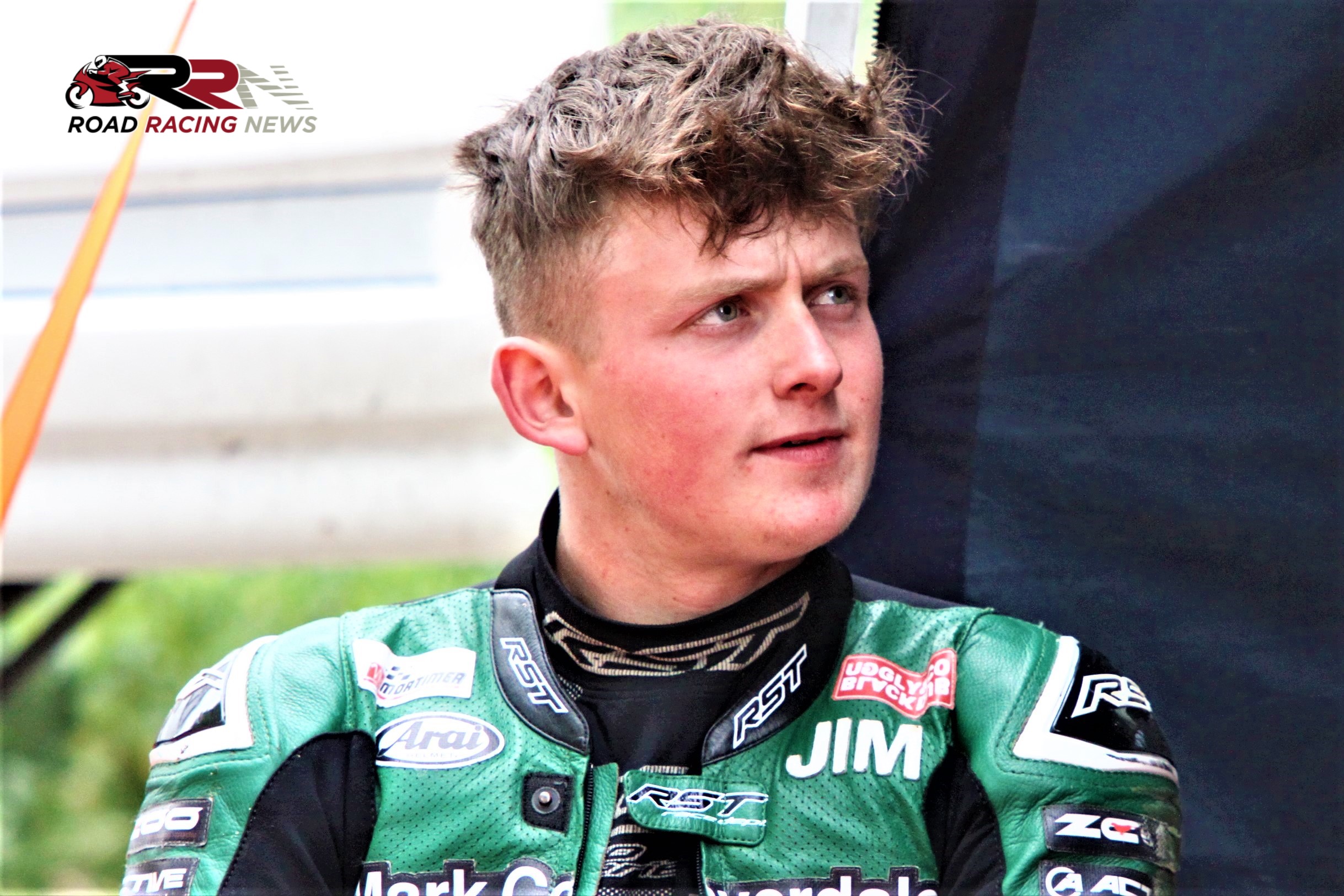 Not to be discounted from claiming a podium finish or better this afternoon, it’s going to be intriguing to see how he matches with the formidable opposition in today’s 12 lap sprint Supersport/GP2 race.