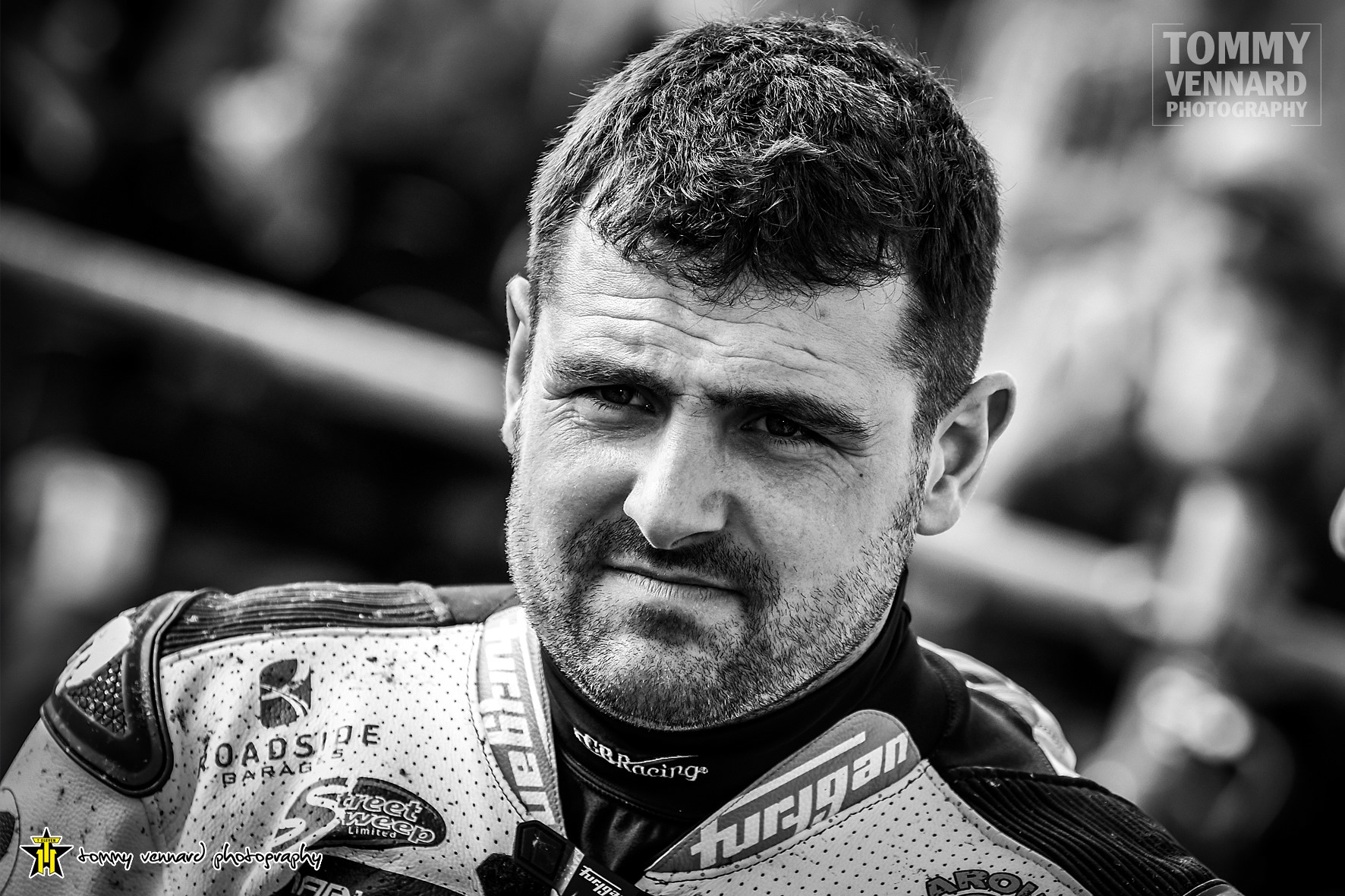 Step by step beginning to more look more and more at home with the Edwards 1902 Yamaha, it was 16 times TT winner Ian Hutchinson who took the lead pure road racer honours from Pirelli National Superstock 1000 Championship qualifying at Oulton Park.

11th quickest within the Group B qualifying session, Hutchinson’s lap time of 1 minute 37.759 seconds took him to 16th on the combined overall times sheet.

Just shy of been 0.3 up on his best lap from Friday, Dunlop competing as during pre-season tests for DC Racing lap time of 1 minute 38.478 seconds puts him 24th on the grid for tomorrow’s 14 lap race.