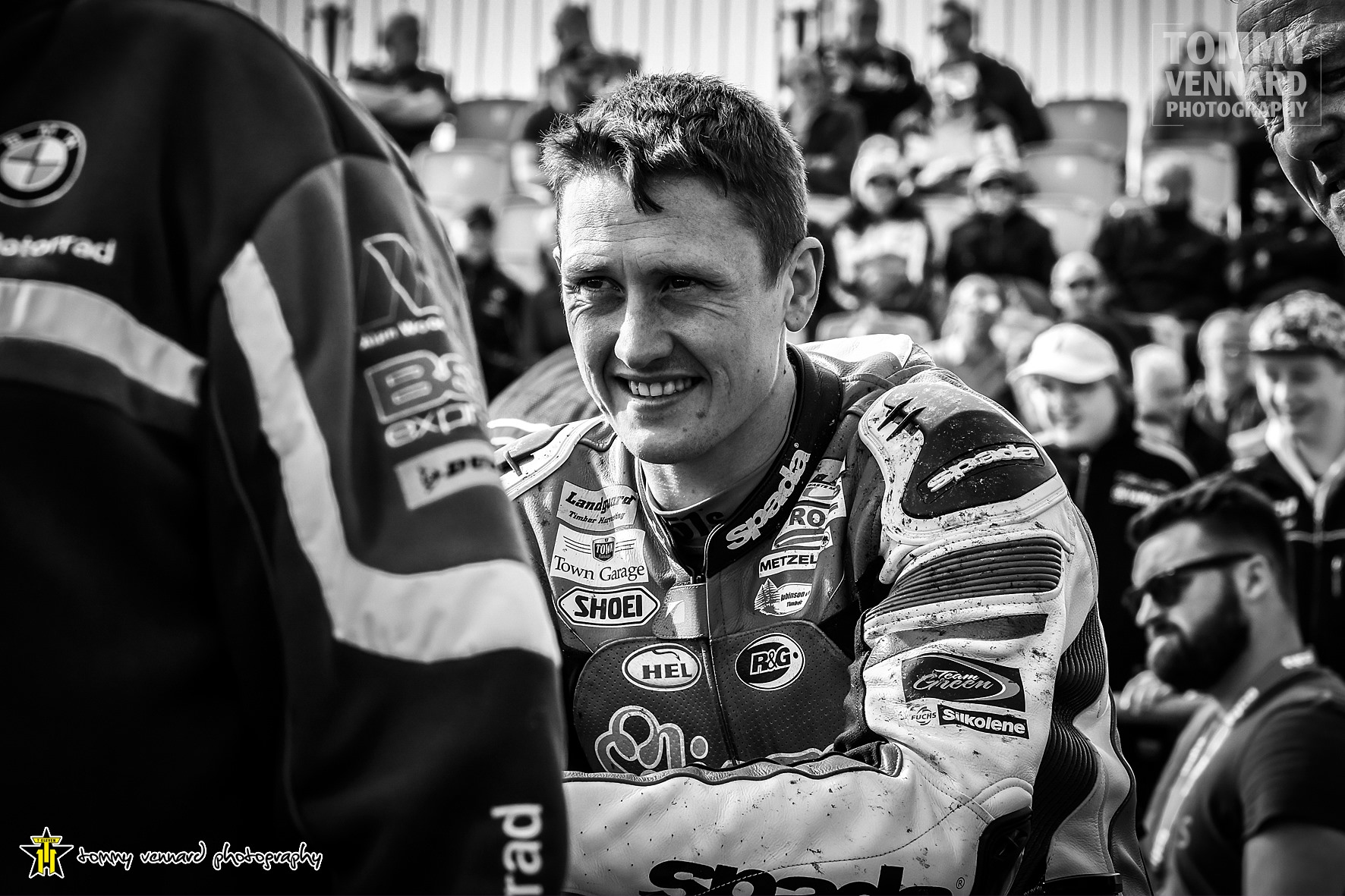 This year’s opening British Superbike race at Oulton Park provided on the whole more positives than negatives for the International road racers competing.

Joining Hickman in acquiring a top six finish was Honda Racing’s no.1 challenger Glenn Irwin, who battled his way through to sixth.

Eight places further back behind Irwin, 2019 Senior TT winner Dean Harrison produced a solid all round performance to place 14th.