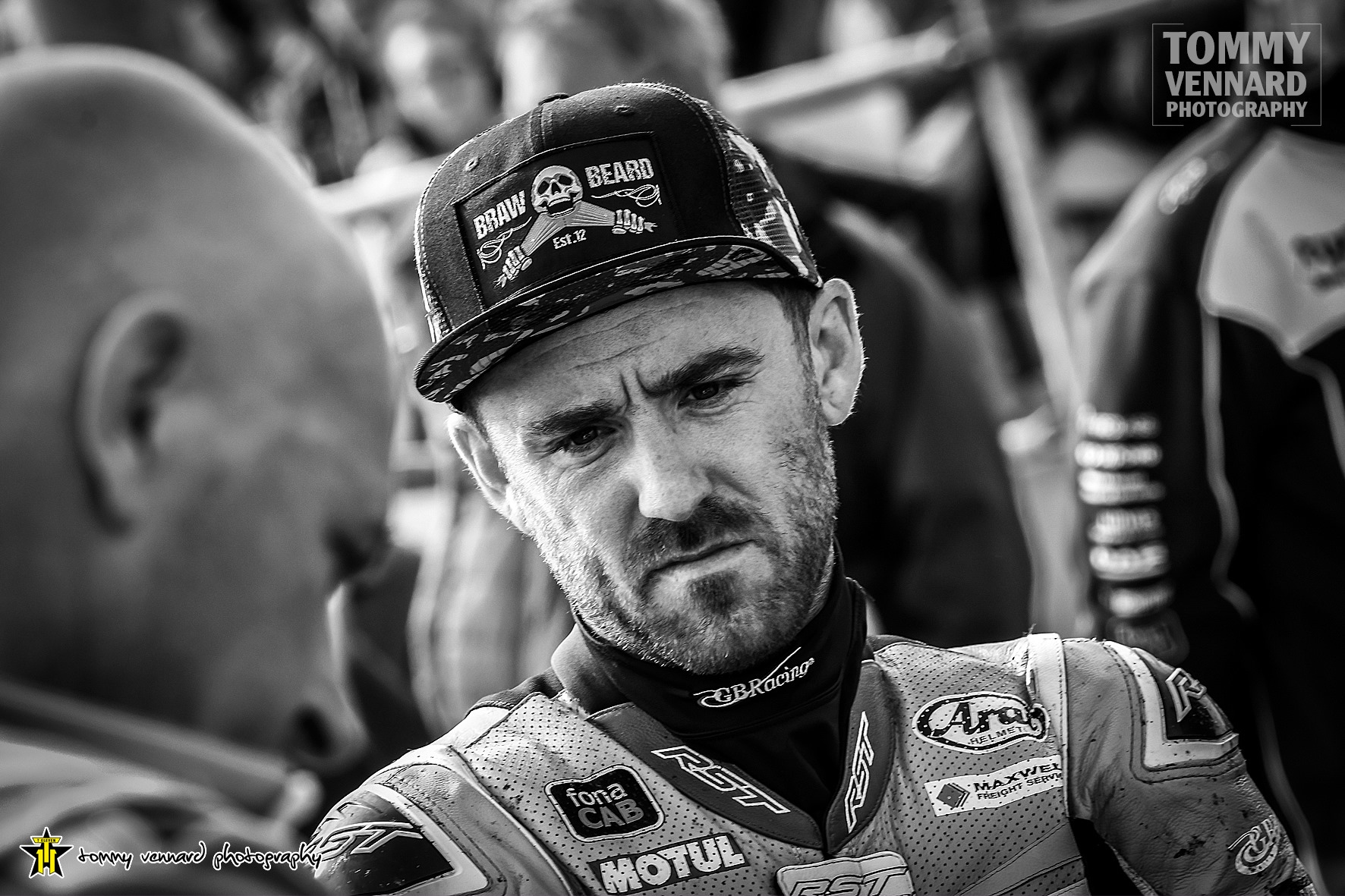 In contention throughout for a podium placing, the twice Steve Henshaw Gold Cup winner by the conclusion of the tea time based Supersport encounter, had to settle for fourth finishing just 0.710 behind Gearlink Kawasaki’s Ben Currie.

One additional place behind 2018 Junior Classic TT winner Herbertson, was Team ILR with Mark Coverdale’s Joe Loughlin who starred at the most recent Ulster GP meeting in 2019.

For BTS/NLC Components supported Jim Hind, fortunes weren’t as prominent with the Englishman crashing out of contention on lap seven.

The second British Supersport/GP2 race at Oulton Park is scheduled to get underway tomorrow from 4:00 PM, with a 15 lap race distance on the horizon.