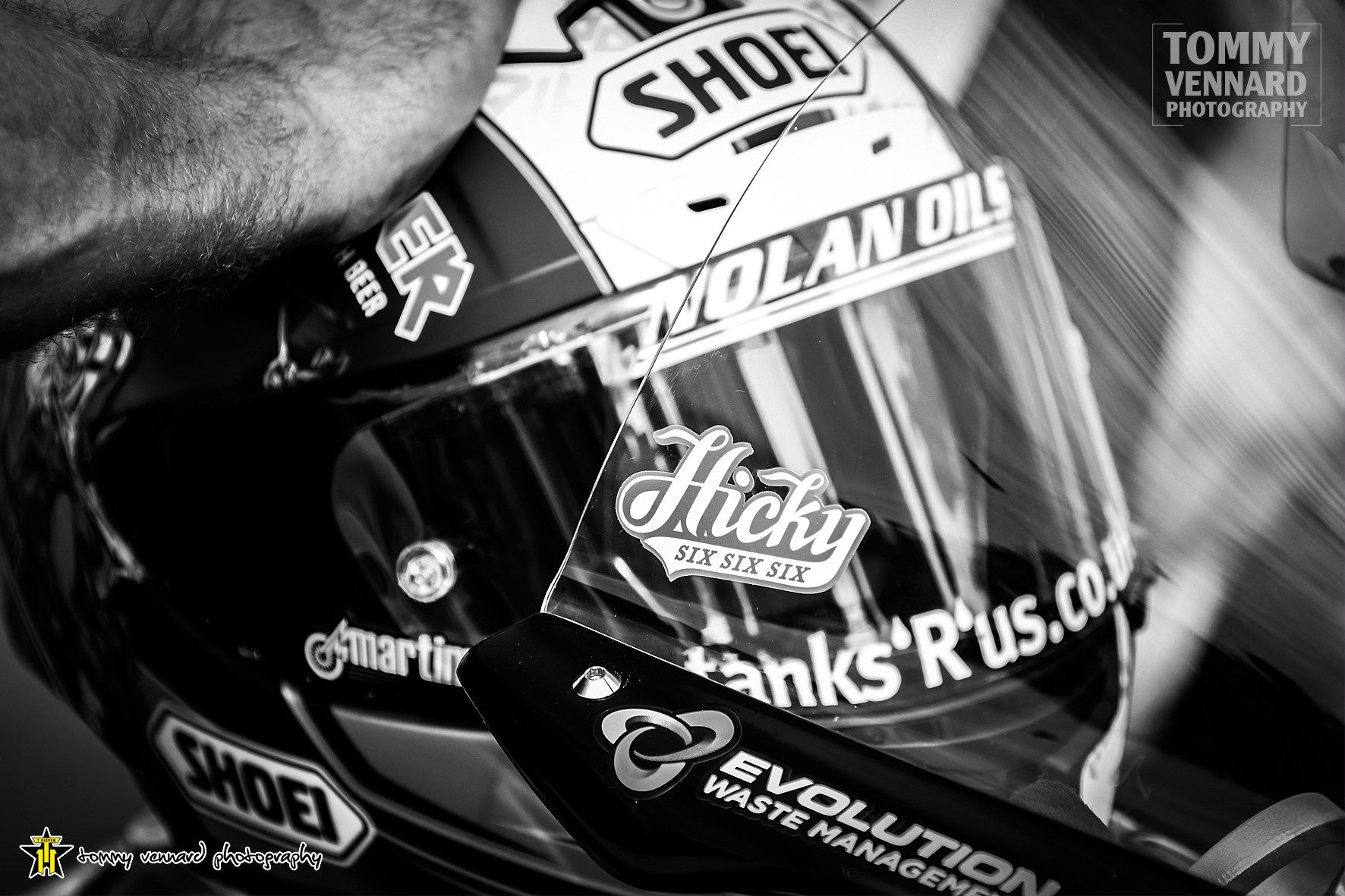 11th quickest Glenn Irwin, who still hopes to make his TT Races debut next year, was seven places further behind Hickman on the timing screens, following a best lap time of 47.622 seconds.