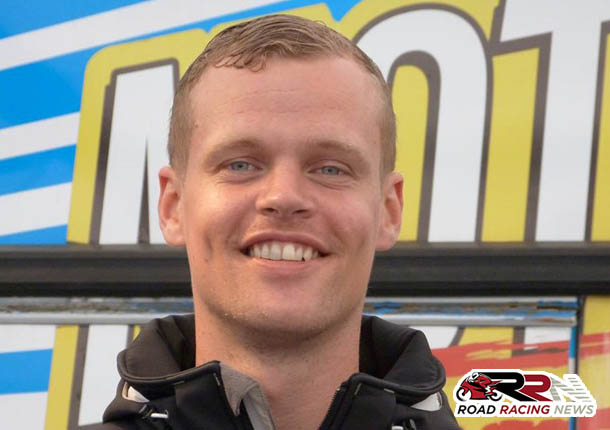 Branko Srdanov is set to return to road racing action in the 2015 international road racing championship.

2012 IRRC champion Branko has been out of action for two years since TT 2013, he is excited about returning to competition on the roads with his season set to start at the Hengelo road races. 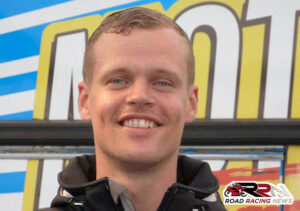 From here returns to Oss road races, Oostende, Chimay, Horice and Frohburg road races are in all Branko’s racing schedule for this year as he aims to push for multiple results of the very highest quality.

In 2013 Branko lapped in the 120 mph bracket in practice on his debut at the Isle of Man TT, he is planning to in the future return to competition at the most famous road race in the world.

Regarded by many as arguably Netherlands leading pure road racer his entry into the 2015 international road racing championship will mark one of many exciting aspects of the popular series this year.

With not long to go till round one of IRRC 2015 at Hengelo Branko is continuing his preparations as he is set to make a popular return to road racing competition.

All Star Line Up For Cookstown Bike Show