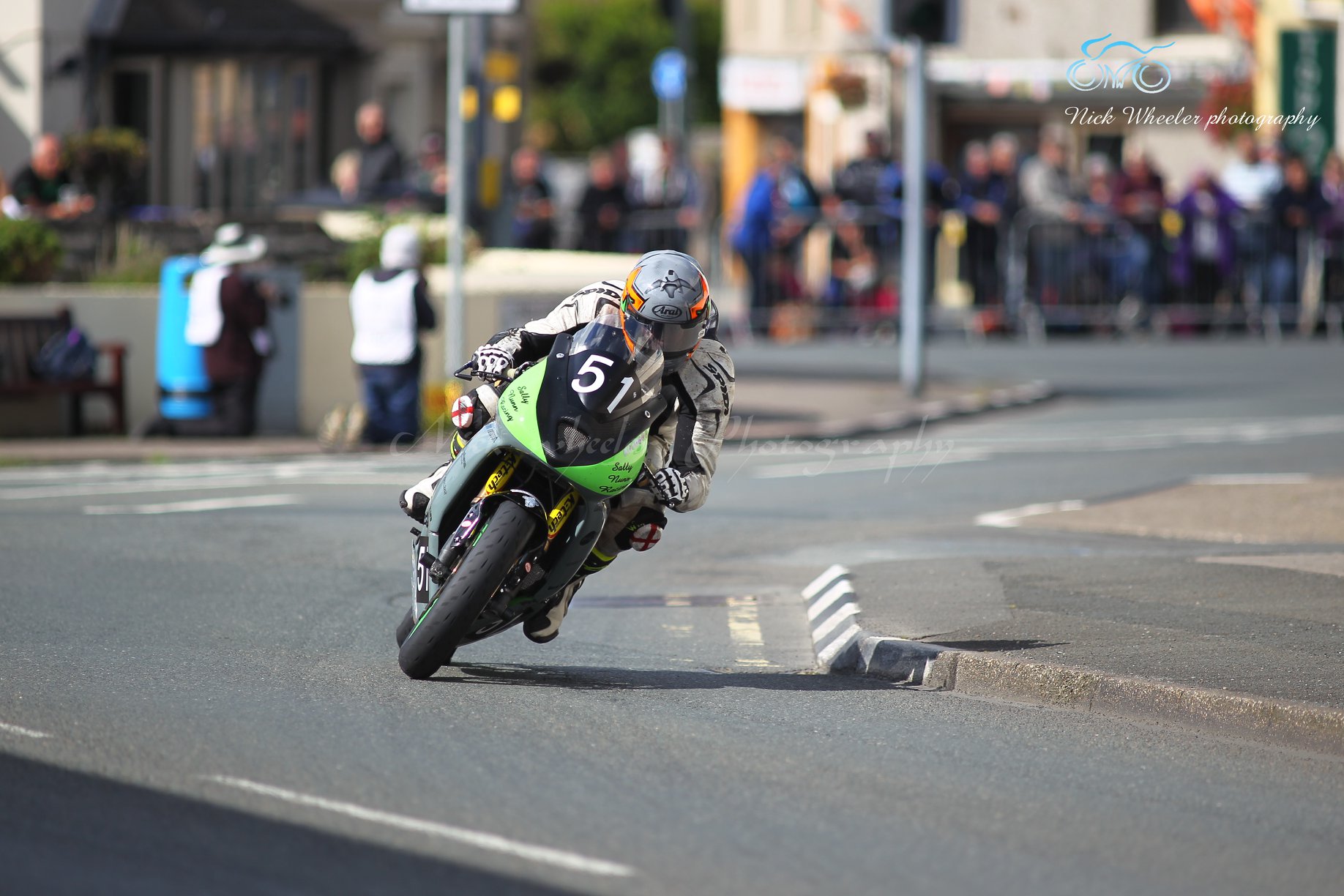 Hoping to further embellish his already solid, consistent record on the fabled, mythical Mountain Course, Wolsingham’s Kevin Barsby is the latest racer to announce his intentions to tackle next year’s Manx Grand Prix.

A first time Manx GP competitor in 2016, he went onto finish a very respectable 14th within the Newcomers race, whilst main highlights of this year’s Manx tenure included a top 40 placing in the Mylchreests Junior encounter and lapping close to the 111 mph lap mark.

Another racer who epitomises the terms such as grass roots racing and unsung hero, he’s also another example of how the Manx GP helps fulfil the dreams, ambitions, aspirations of talented racers competing on modest budgets. 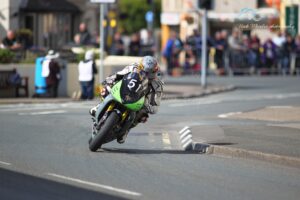 Outside of prospective Mountain Course action, the amiable Barsby is also planning to compete next year at Billown’s showpiece roads event, the ever popular Southern 100.

His 2020 roads itinerary also includes the Post TT Races, Cookstown 100, Scarborough Gold Cup and competition for the first time at the Tandragee 100.