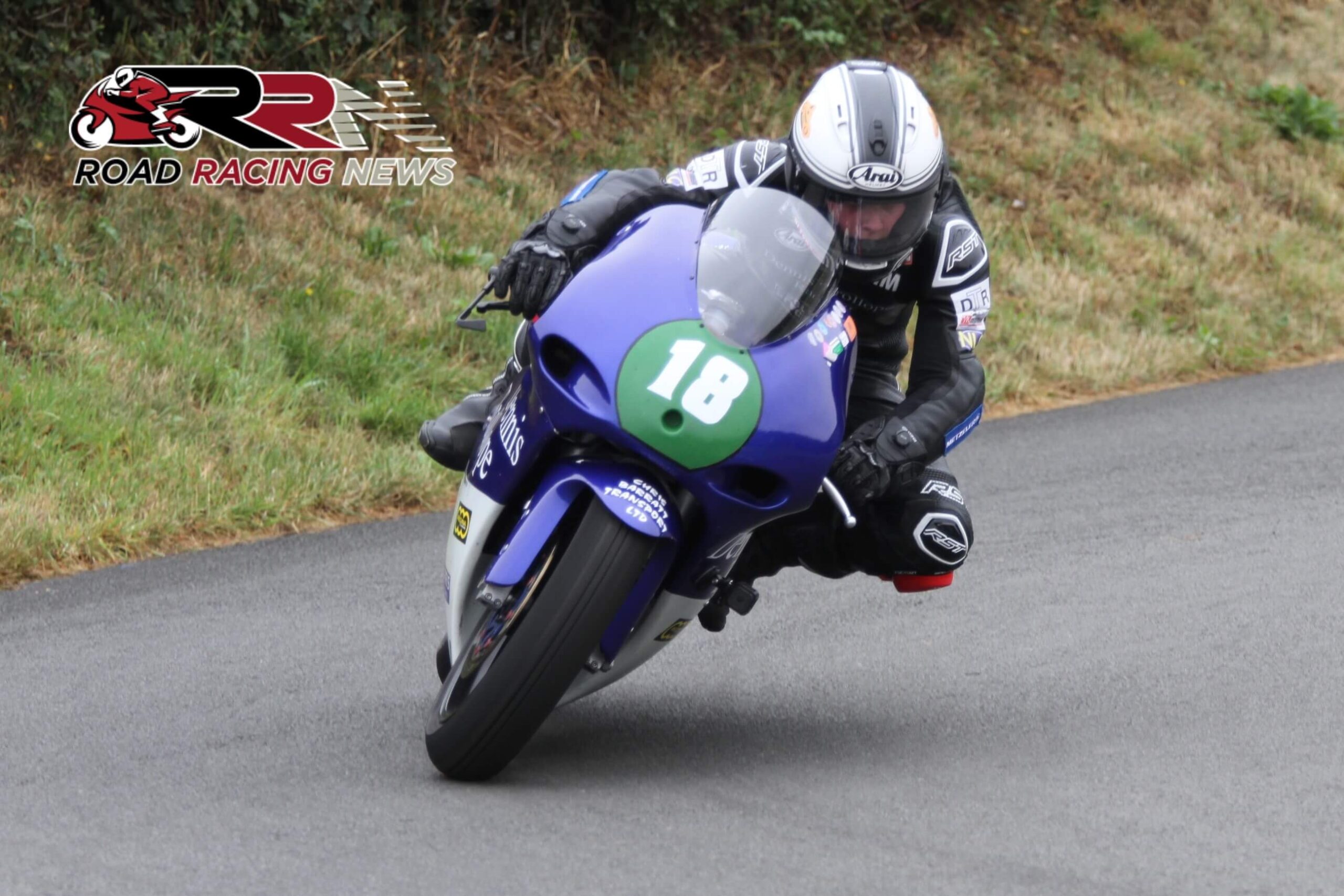 When reflecting upon the 16 plus Oliver’s Mount, Scarborough newcomers at the Barry Sheene Classic, we have to focus first on Team ILR with Mark Coverdale’s James Hind.

Aside from a first corner incident with Joe Akroyd on lap 1 of the third Supersport A race, there was few blemishes arising from Hind’s maiden Scarborough racing venture. 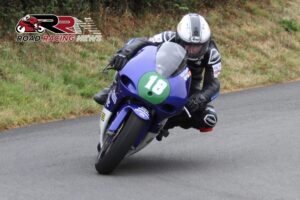 Ending the meeting with a best lap time of 1 minute 51.297 seconds, it’s fair to say he’s most definitely one to watch at September’s Gold Cup. Jim Hind Interview

Jackson, Sadler claimed between them three top five finishes plus both lapped under the 1 minute 57 seconds barrier.

Many world famous International road racing names have honed their talents at Oliver’s Mount and it was great to see so many hungry, ambitious racers like the aforementioned of all age groups taking to the ‘Mini TT’ for the first time.