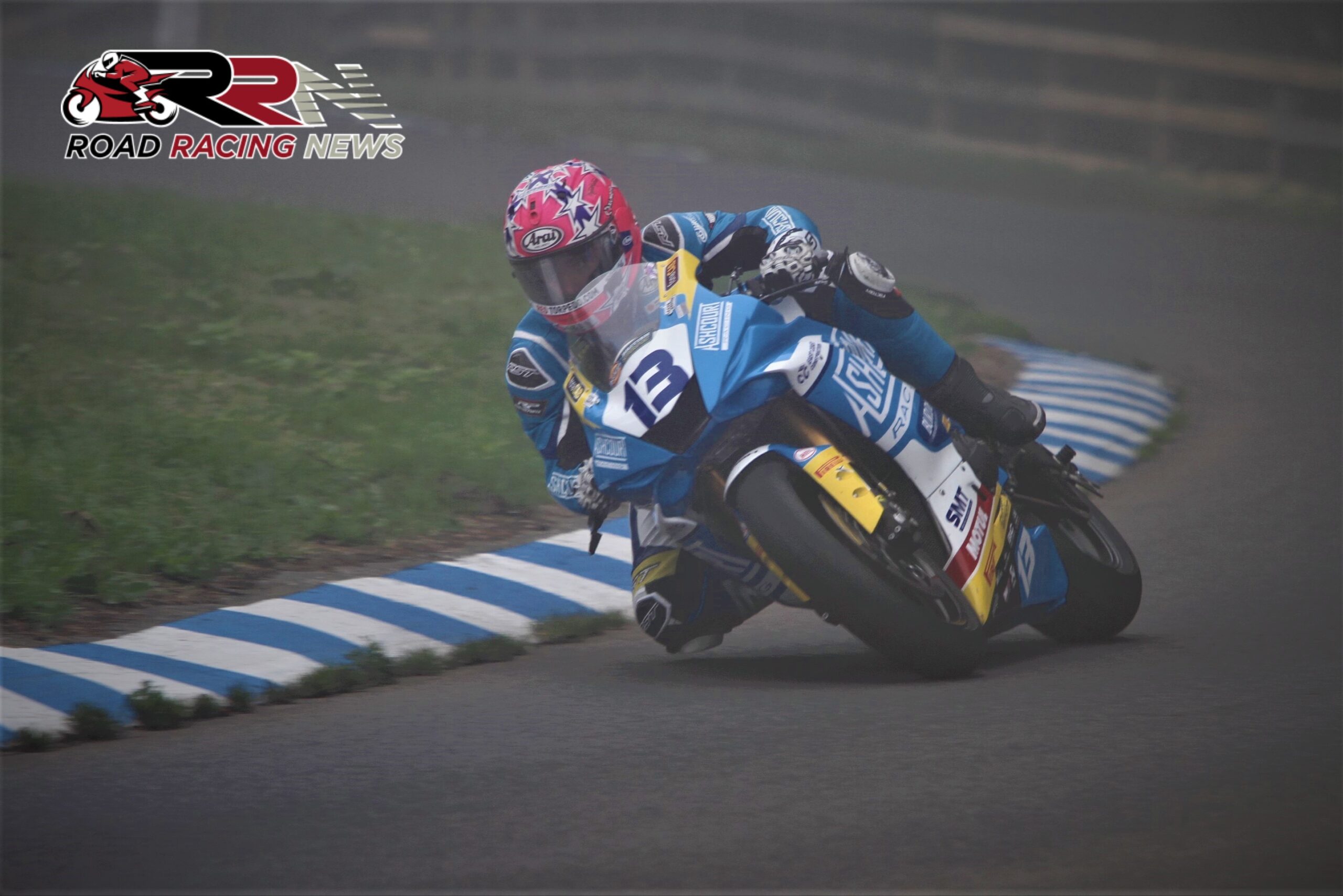 He went onto bank race honours by just over 2.5 seconds, with the aforementioned Norbury, VRS Racing’s Brad Vicars wrapping up the top three finishers.

Barry Sheene Classic: Supersport A Race 2 result, is as follows:

Supersport (A) race three, which would unfortunately prove the final race of this year’s Barry Sheene Classic, due to persistent mist embarking upon Oliver’s Mount, showcased again the talents and some of eight times International Road Race winner Lee Johnston. 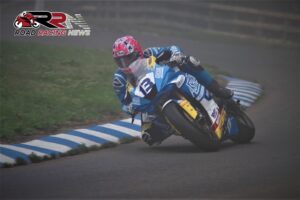 Not as dominant as in the previous 600 encounter, Johnston still enjoyed at the end of the eight lap race, an advantage of 1.9 seconds over impressive lead chaser Norbury, who collected a third successive runner-up finish.

Barry Sheene Classic: Supersport A Race 3 result, is as follows: