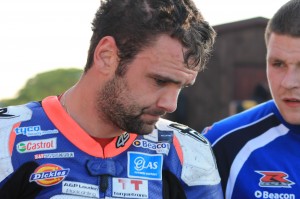 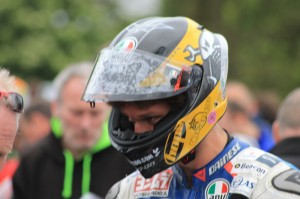 Tyco Suzuki by TAS secured a 1-2 finish in opening race of this years Armoy road races. William Dunlop lead the whole race as he edged out team mate Guy Martin for a fantastic supersport race victory.

Since fighting back to fitness following crash in senior TT William has won at Skerries road races, Walderstown road races and now at Armoy, momentum is rising all the time for him as the Ulster Grand Prix is soon on the horizon.