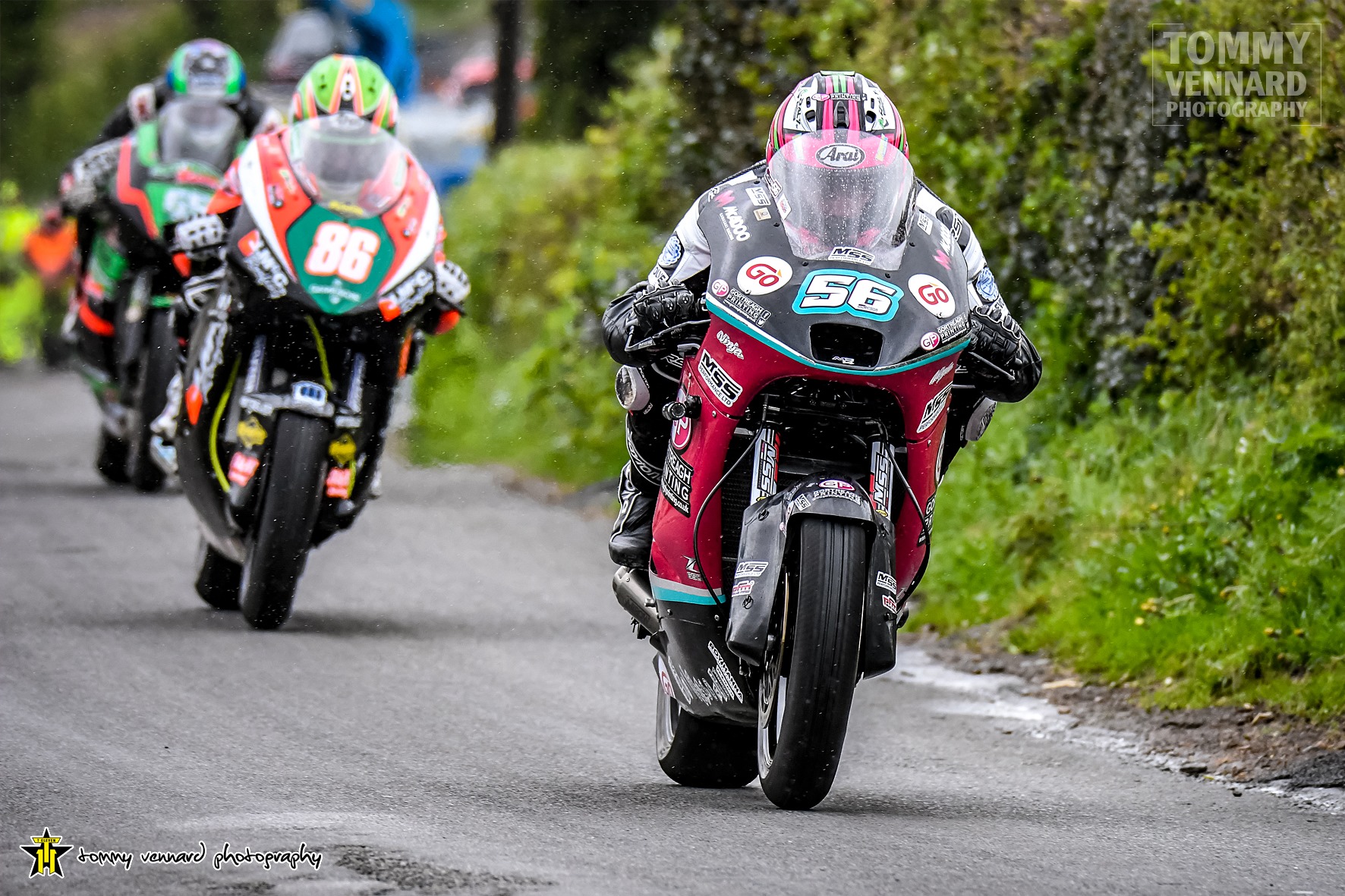 It might seem a surprise to some, as to why there is a distinct focus on the Super Twins class at Armoy, the reasons below will answer the question.

Expect more of the same this weekend with a host of proven class specialists set to battle it out for victory spoils.

All three have the pace, talent, experience, undoubted race craft to taste Super Twins success whilst others entered on Kawasaki machinery in contention for rostrum finishes, top five finishes include:

Both equally capable of registering top three finishes, lots of attention in particular will be placed upon Castleblaney’s Loughlin, who starred at the Ulster Grand Prix in 2019.

Armoy newcomers worth keeping an eye on include Mike Mace, Paul Magnay, Rad Hughes and the Isle of Wight’s Ryan Whitehall.