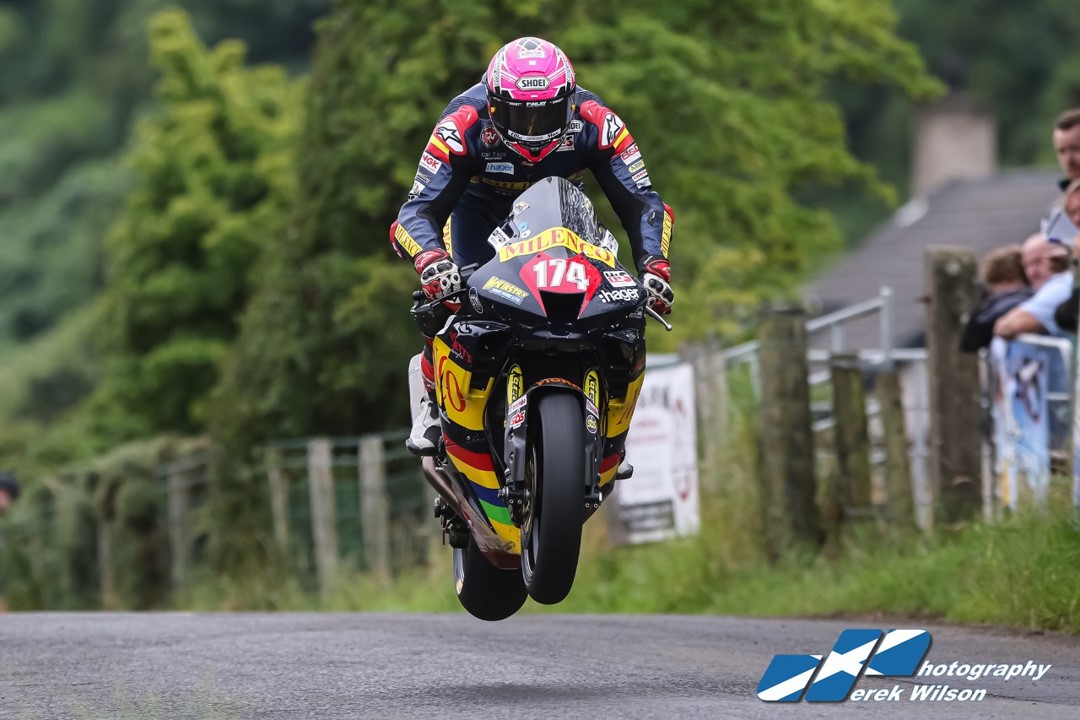 With conditions all-round now well above optimal, allied to the race fitness of those competing, you just knew something special was in prospect within the Euro Autospares Open race.

The following lap would see Todd set another new lap record, this time lapping at a quite remarkable 1 minute 40.442 seconds.