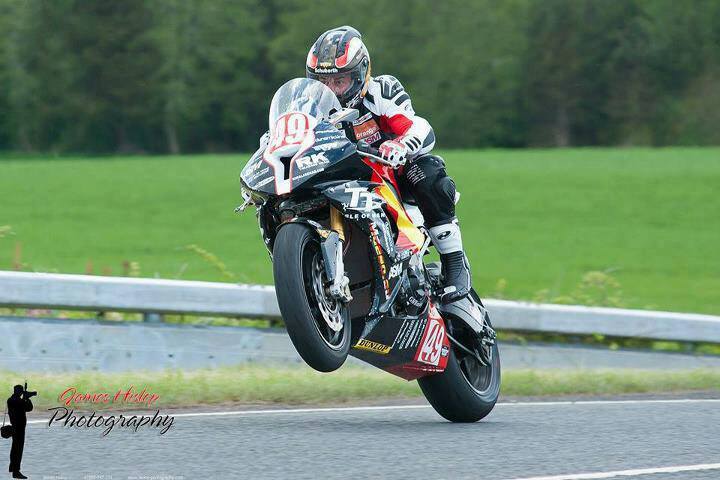 Antonio Maeso has announced today that he will be returning to competition at the North West 200 and TT Races.

Regarded as one of Spain’s all time pure road racing greats, Antonio is all set for super twins action this year around the Triangle and the mountain course, as he competes on his own teams ER6 Kawasaki.

Having been forced into an early retirement from racing, following a leg injury sustained in the 2013 superbike TT, Antonio is hugely looking forward to returning.

He said on his return to road racing:

“The truth is that it was very difficult and I did not expect at all times that hard. It is true that I gave everything on the island, chasing a dream of many, but always knew exactly where I was going and doing and, in fact, the stones I clipped on where in a corner where nobody ever gets close at all. Well, that and all the bad things are behind me now.

I have a second chance at life and I’m trying to have fun and develop doing what I do best. Racing a motorcycle”

Antonio is offering fans the opportunity to become involved with his teams super twin, he states:

“I felt compelled because, beyond being a necessary support, morally I cannot help but open the door to enjoy this to so many fans and friends who have always been with me supporting me in this timeless and unique cross-Road Racing career.” 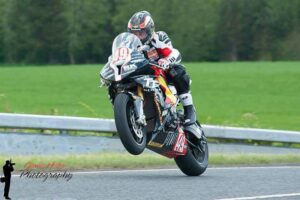 One of the main highlights to date of Antonio’s pure road racing career was seventeenth position in the 2009 senior TT, this is at present his personal best result at the most iconic and famous road race in the world.

It’s great to see Antonio returning to competition, having battled his way back to fitness, the hugely popular rider is determined to make his mark on the roads in 2016.