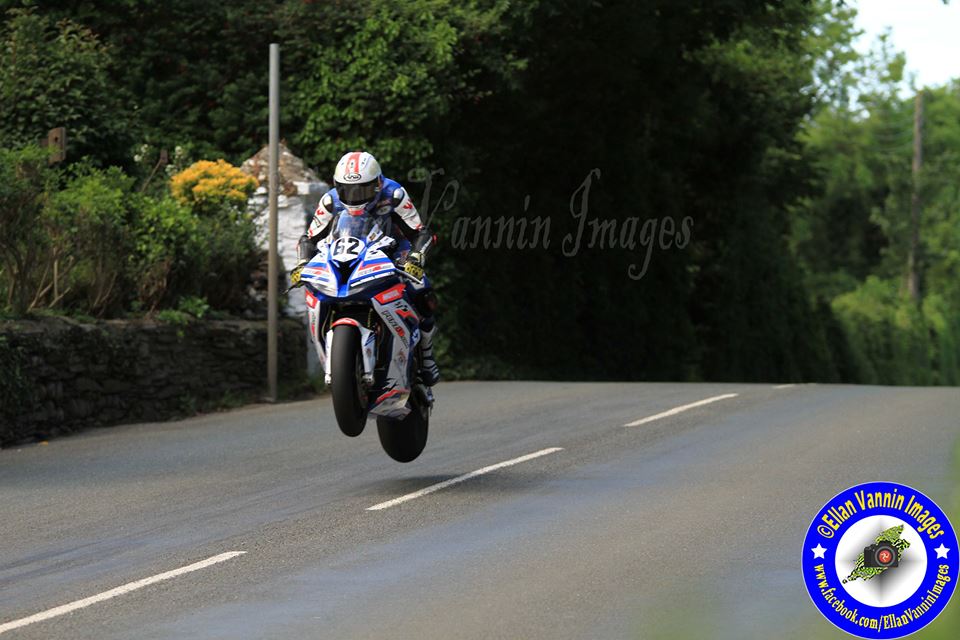 Although roads venues no longer form part of the Moto GP world championship, the popularity of pure road racing within Grand Prix racing quarters has in recent years grown to perhaps the highest it’s been thus far in the 21st century.

No better is this illustrated then at the TT Races. Since 2009 stars to visit and sample the Mountain Course have included Valentino Rossi, Jorge Lorenzo, Bradley Smith, Mick Doohan, the late but great Nicky Hayden, John Hopkins and Cal Crutchlow.

In particular the experience left quite an impression on twice Grand Prix winner Crutchlow, who has stated that when his Moto GP career concludes he might have a go at the TT.

He has also said in recent years that he came close to making his North West 200 debut, in the late 2000’s.

He’s not the only prominent high level world championship competitor, considering competing at international road races in the future.

Others include long time TT fan Roby Rolfo who’s a huge fan of the legend that is Joey Dunlop, plus France’s Johann Zarco who hinted at wanting to sample the famous streets of Macau. 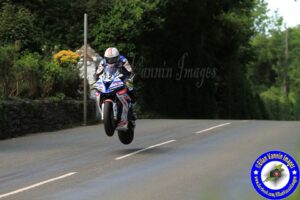 Looking to the near future, I wouldn’t be surprised to see more former Grand Prix competitors take to the roads, given the combination of the sport’s growing exposure worldwide plus increasing prominent presence on television.

Whilst we may never see again, a full grid of Grand Prix machines at an international roads meeting, TT 2010 gave a glimpse into what it would be like to have a current Moto GP steed compete on the Mountain Course.

Stating after completing the lap, that it was the most amazing bike that he’s ever ridden, you could sense the joy not only from Cameron but from all round the course at seeing and hearing the sights and sounds of a machine worth in excess of 1 million pounds.

Summing up pure road racing’s relationship with Moto GP, it’s been a rocky one at times but one that has benefited both.

If it wasn’t for the prestige and history of the roads circuits, Moto GP wouldn’t in my opinion be the worldwide extravaganza it is today.

Whilst road racing is indebted to the championship stars of the 50’s, 60’s, 70’s and early 80’s for producing an abundance of iconic moments, which have helped it become for millions the most exciting form of motorsport worldwide.