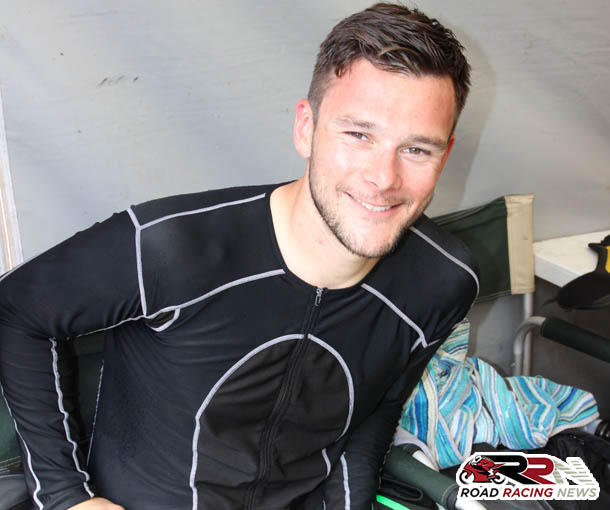 First of all I would like to offer my condolences to Dan’s Family and Friends.

Dan ‘Hego’ Hegarty was a genuine person and a Top Road Racer.

In difficult times, we must remember the good moments and Dan produced an abundance of them.

Part of the works Norton set up in 2013, Dan consistently extracted the maximum out of his Super Twin, Supersport, Superstock and Superbike mounts, around the mountain course at the Isle of Man TT Races which in 2016 saw him become ‘Privateers Champion’.

At Oliver’s Mount Scarborough, he won the 2016 Bob Smith Spring Cup and in recent years developed into a leading exponent at the Mount, consistently challenging his fellow front running contenders.

Outside of Scarborough and the TT, Dan enjoyed numerous excellent results at the Ulster Grand Prix, North West 200 and Southern 100.

A great interviewee, Dan had a unique and rare authenticity, he was just himself and I respected him, I will miss his honesty.

RIP Pal, gone but not forgotten. Words by Stevie Rial.

At Road Racing News we are honoured and privileged to have RTR Motorcycles as a Sponsor. Thank-you, Dan for what you said, what you did for Road Racing News but most of all for you, we will never forget you and your contribution to the world of Pure Road Racing.