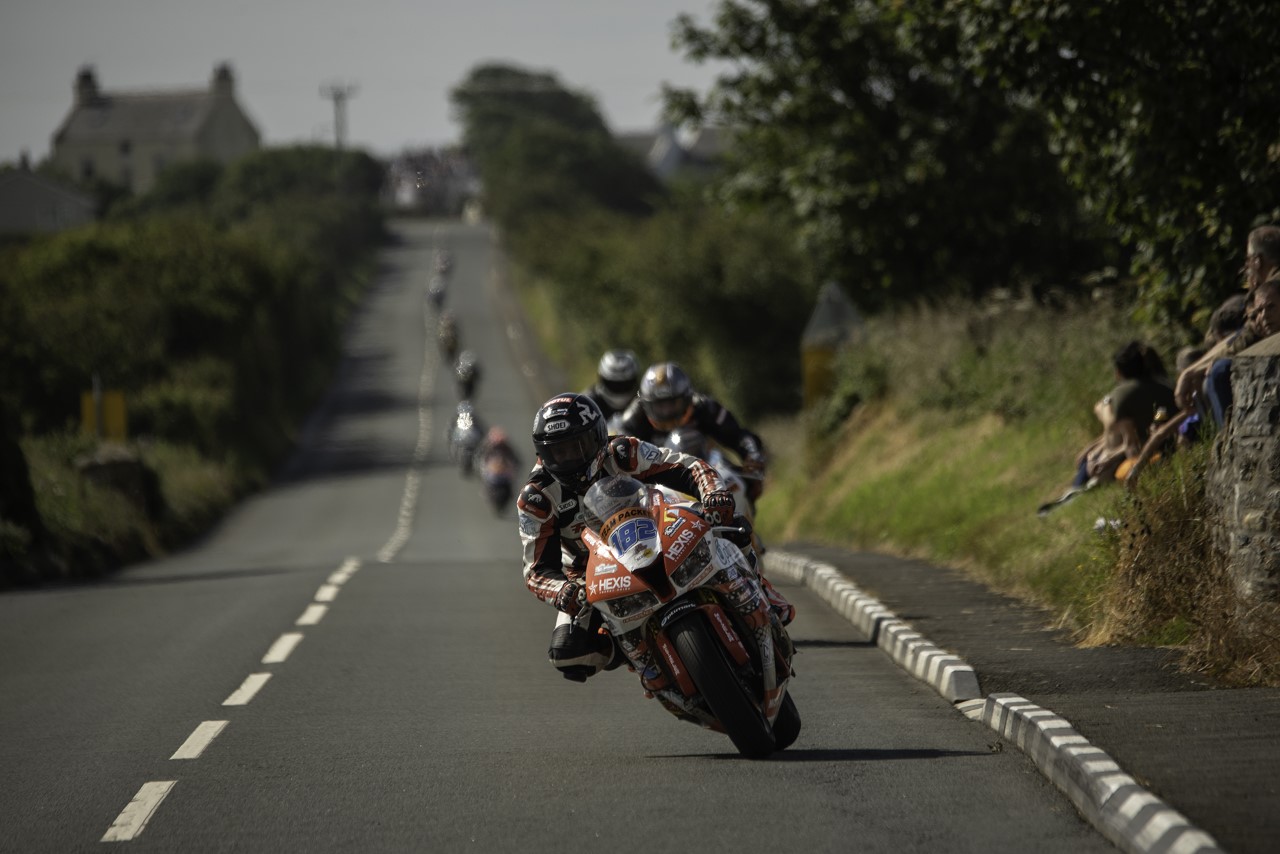 Back in 2018 the Optimark Road Racing regular took part in Road Racing News, Ten Questions Challenge series and his answers to the set of questions were as follows:

“Unfortunately in France we are protected from ourselves, that’s why there’s no road races here. So I can say that Chimay is definitely my favourite national meeting, I would love to compete at an Irish roads event though.”

“My Super Twin (called MiniMiss), as we build and improve it year after year with my dad, it’s like our baby.”

“The atmosphere of pure passion for the races, it’s like from years before the continental Grand Prix circus.” 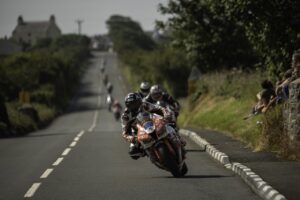 “The TT stands on it’s own, you can’t compare it with anything. But favourite out of the events above, has to be the Ulster Grand Prix.”

“Chris Dixon. We were newcomers at the 2013 Manx Grand Prix. He won, even with a 30 second penalty!”

“My first Super Twin races at Chimay in 2014, racing alongside Paul Shoesmith. Two races, two great battles for race wins with a great rider, and only 0.008 of a second covering us on the finish line, at the conclusion of the second race!.”

“Every time I see a flowing and funny road I think, it would be great to have an event here! Ideally though a meeting at home in France, would be awesome.”

“Ian Hutchinson. The only man to win five races from five starts at the TT and probably the only racer who has sustained really bad injuries and was able to get back to his best level again. Massive mental strength.” 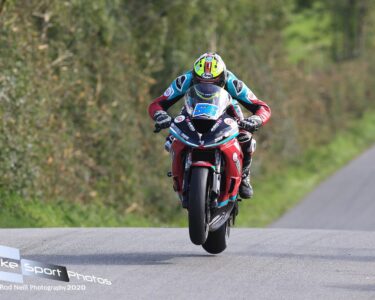