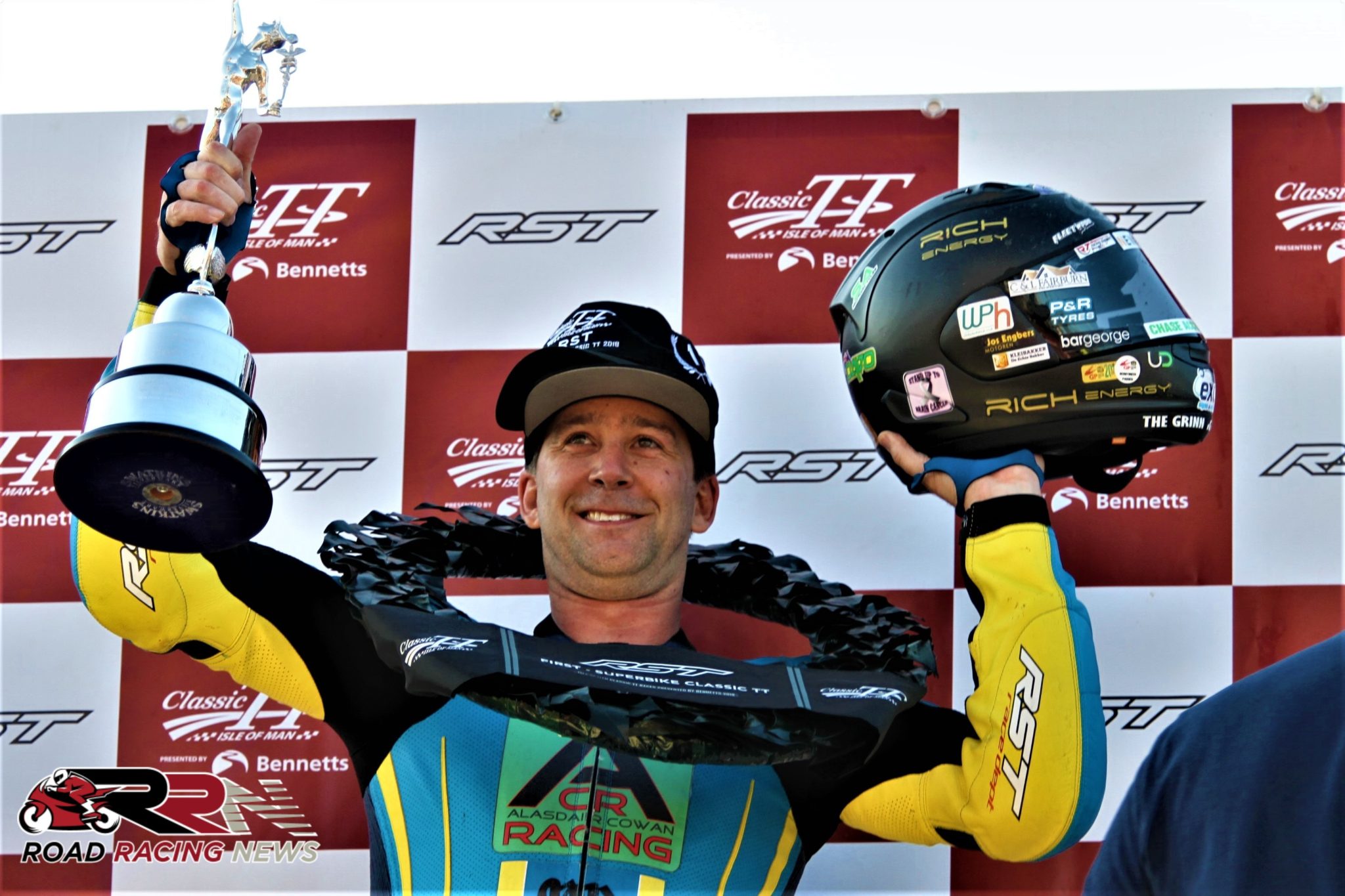 One of the most high profile competitors for the recent Sellicks Beach Historic Motorcycle Races, was Australia’s fastest TT racer David Johnson. 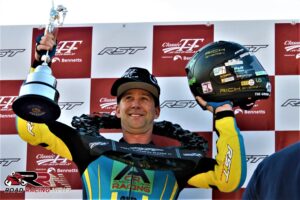 Speaking via Facebook about this topic, the ever amiable racer stated:

“Had an awesome time over the weekend at the Selicks Beach Races, South of Adelaide. Riding the Kernich Triumph weapon! Managed to take home the big trophy of Fastest Man on the Beach, setting a new track record.”