All Revved Up For The Manx

Home - Isle of Man - All Revved Up For The Manx 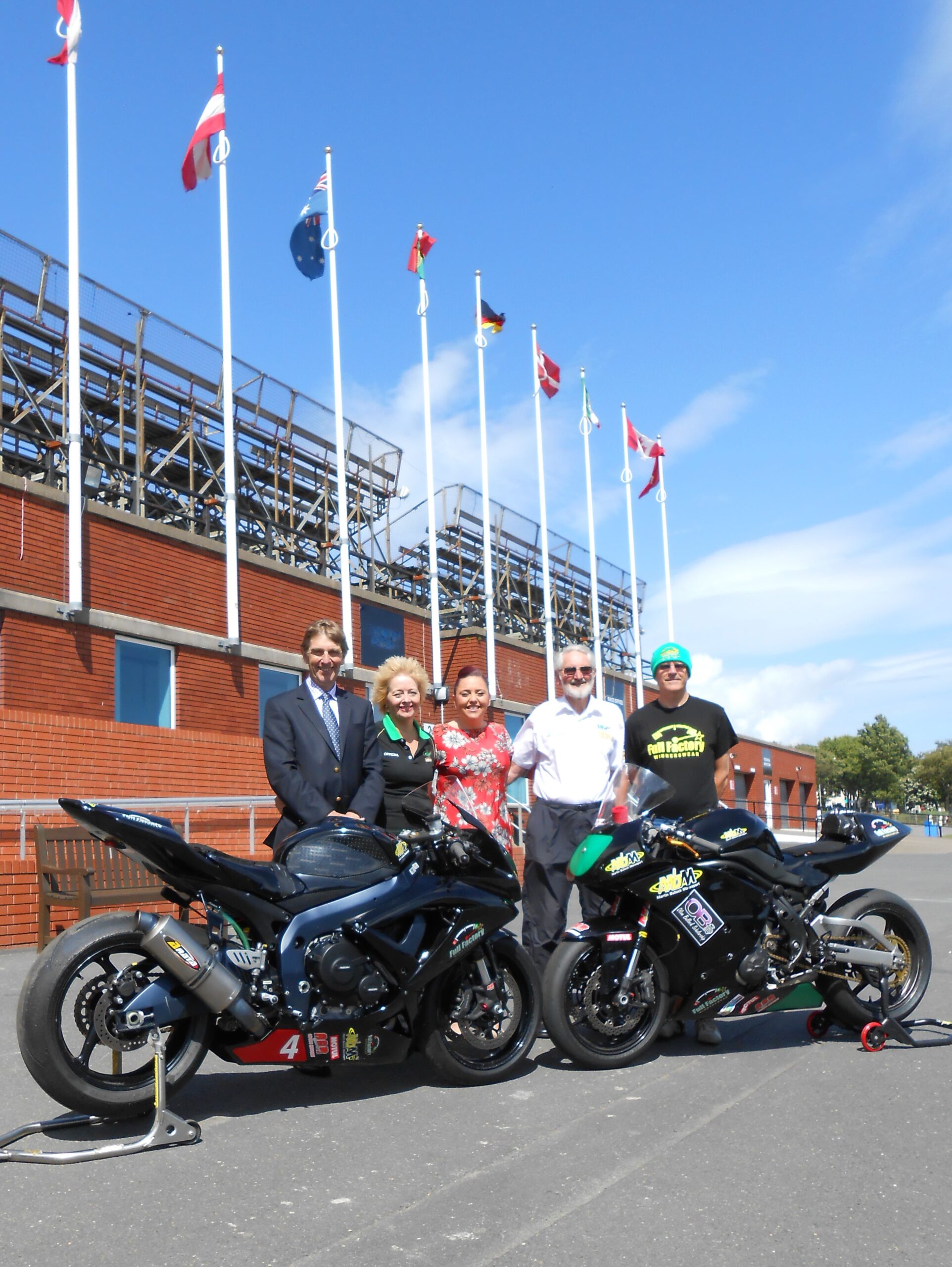 The IMGold Manx Grand Prix is less than three weeks away and organisers and sponsors are putting the final touches in place to really get the competitors’ and spectators’ hearts racing for this year’s road racing fortnight.

“The Manx is the late summer heartbeat for motor cycle racing here in the Isle of Man,” says Caroline Etherington, race secretary for the MGP. “This year we have over 70 newcomers from all over the world plus returning riders who’ve been successful both in the Manx and at meetings across the UK, Ireland and further afield, so the 2015 IMGold MGP promises to be a fantastic festival of road racing.”

Caroline and the Manx Motor Cycle Club are grateful to all the sponsors and supporters of the Manx. “I’m delighted that once again we have been able to attract such a broad range of powerful and committed sponsors. The financial support of IMGold, Full Factory Winnerswear, sponsor of the Senior MGP, and the Mylchreests Group, sponsor of the Junior MGP, is critical to the continued success of the whole event,” says Caroline.

Sara Findlay of title sponsors IMGold agrees: “2014 was our first year of sponsorship, and the IMGold brand was given an enthusiastic welcome by both riders and fans. We’re delighted to be back this year lending our name to what is truly the Island’s friendly race meeting, and I’m looking forward to seeing old friends and making new ones.”

Martin Bullock, MD at Full Factory Winnerswear is thrilled to be sponsoring the Senior race for another year. “As a fan of motor cycle racing and a long-time supporter of the MGP, it is a pleasure and a privilege to put our name alongside such a fantastic road racing event. I can’t wait for it to start!”

David Mylchreest, Managing Director of the Mylchreests Group shares that view: “There is something very special about the Manx and it is wonderful to be part of the excitement. As well as putting our support behind the Junior MGP, we are once again supplying all the course cars for the whole two weeks.”

But without hundreds of unpaid volunteers no racing would ever take place.

Chief amongst these volunteers are the members of the MGP Supporters Club which annually makes a very large donation towards the cost of the rescue helicopter. “It can’t be overstated just how important this is,” says Caroline. “The helicopter is vital and invaluable in dealing with accidents in the shortest possible time. Last year the MMCC decided that in recognition of the MGPSC’s support of the Manx Grand Prix over many years, we would name the Supertwin/Lightweight race in the Club’s honour and I’m delighted to say that we have done so again in 2015”.

As Caroline says, “with sponsorship now firmly in place and with just a few short weeks still to go, there’s only one thing left to do – get racing.”