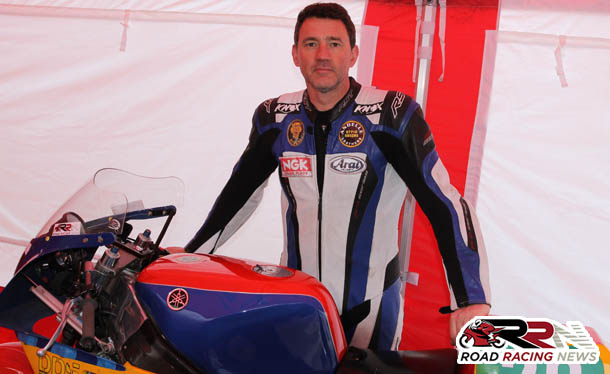 By lap three during the race the 2013 lightweight Manx Grand Prix winner pulled out a five second lead over his nearest pursuers as he showed top class form.

For this season Alistair is once again FZR 400 Yamaha mounted as he bids to keep up his tremendous form as seen in 2014 where he was victorious multiple times around Oliver’s Mount alongside back to back race wins at Southern 100. 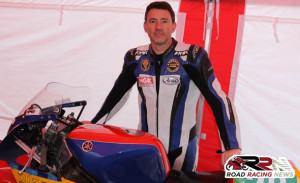 Regarded by many as amongst the leading competitors in 400 races in pure road racing the hugely talented rider is looking forward to competing in selected rounds of the 2015 Irish road race championship.

Looking to the future he is aiming to return to the mountain course, 2016 could well see him back in action on the most famous road racing circuit in the world with action at classic TT races on the cards.