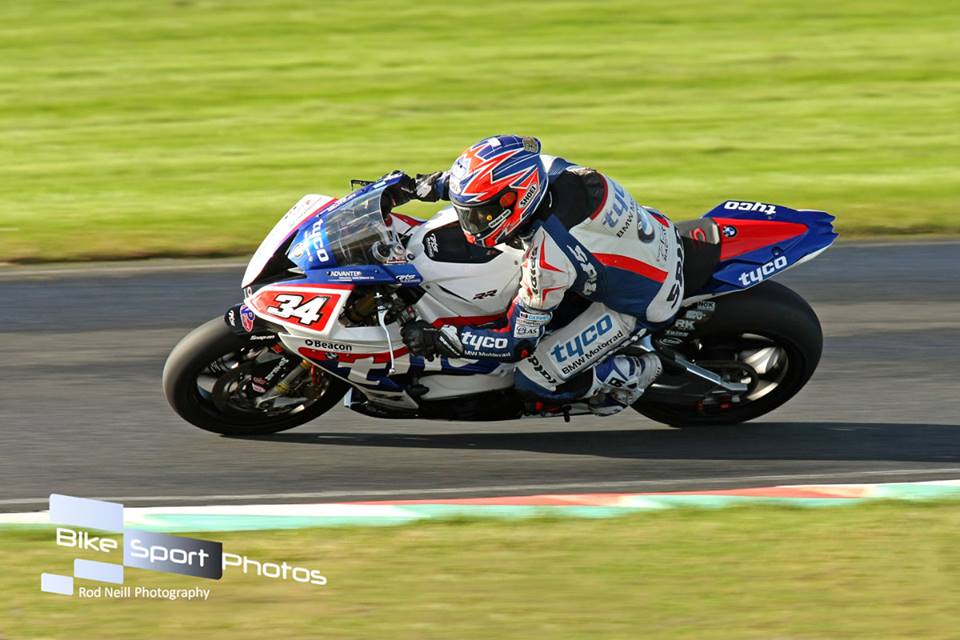 17 times North West 200 winner Alastair Seeley is set to return to Tyco BMW, for competition around the Triangle in May, as he bids to increase his record tally of victories at the Giant Causeway based meeting.

The Wee Wizard’s CV with Hector & Philip Neill’s outfit is a quite stellar one. His previous experience with the TAS Racing run team at the North West, saw him in 2015, wrap up a third Superbike victory.

Prior to running BMW’s, Alastair also enjoyed sustained success with the team on Suzuki machinery, which included two feature superbike wins in 2010 and 2012. 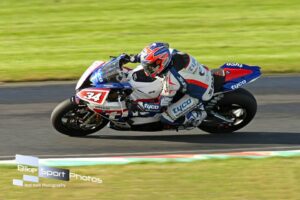 Set to join Ian Hutchinson in BMW Motorrad UK’s official roads team, it’s fair to say Tyco BMW will have arguably the strongest line up this year, for competition on the famous coast roads.

The Tyco steads alongside confirmed participation in the Supersport races with Gearlink Kawasaki, completes Alastair Seeley’s stable of machinery for the opening international roads event of 2017.

Already a record holder at Northern Ireland’s most famous roads meeting, the new motivation of the Triangle magician is new goals such as, equalling Philip McCallen’s five wins in a day, set back in 1992.

Set to pilot ideal machines in each class, we all know Alastair has the capabilities of achieving this unique feat, but as will be said by many up to the start of the event on the 7th of May, the competition will be immense.