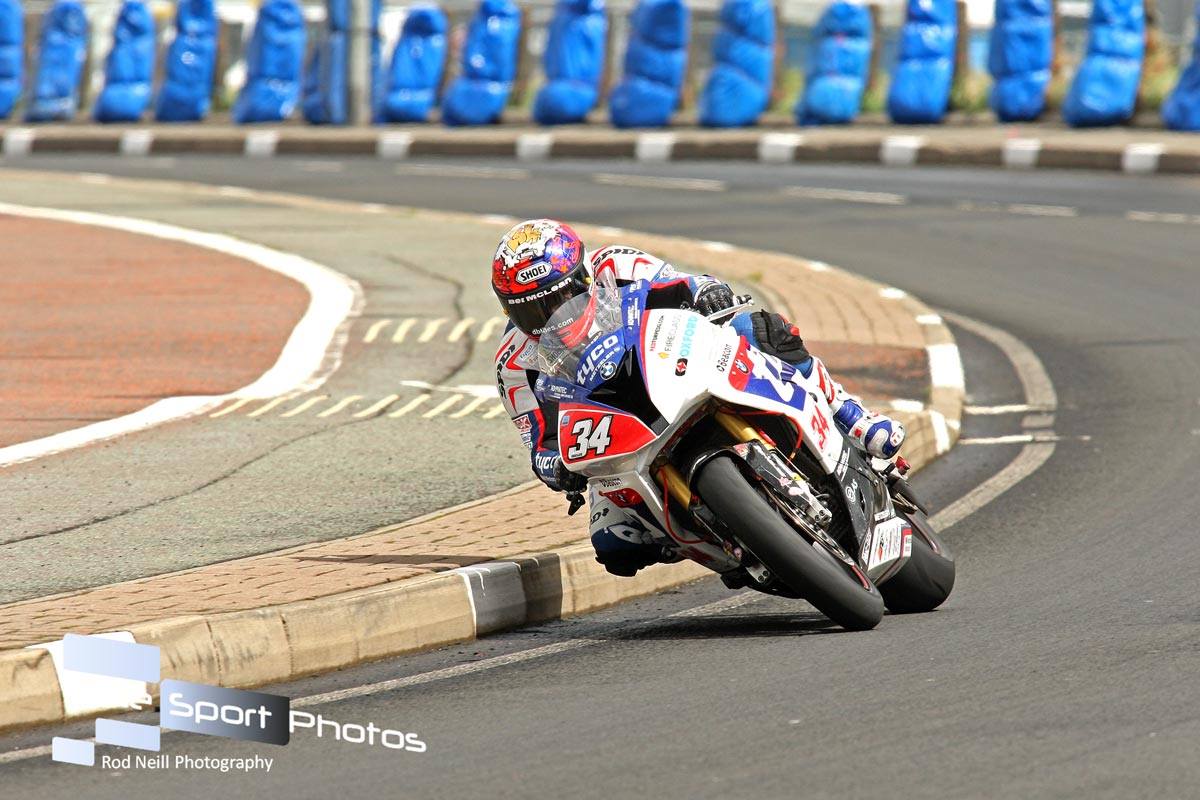 Bidding to become the most successful rider in history at the iconic meeting, Alastair is all set to pilot top spec S1000RR BMW’s in the superbike and superstock races. 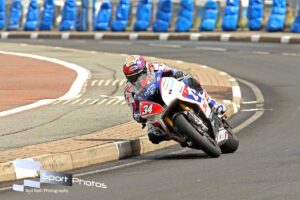 In 2015 the highly decorated rider enjoyed a top class weeks action on the coast roads, sealing back to back supersport wins and opening superbike race victory, when competing for Tyco BMW.

Competition will be as strong as ever at the opening international road race meet of 2016.

GB Moto Racing’s Peter Hickman competing on the all new ZX10R Kawasaki, 11 time TT winner Ian Hutchinson are tipped by many to be the ones to beat in the superbike races.

Alastair Seeley though will still be as formidable as ever, as he embarks on a new challenge with Lee Hardy Racing.