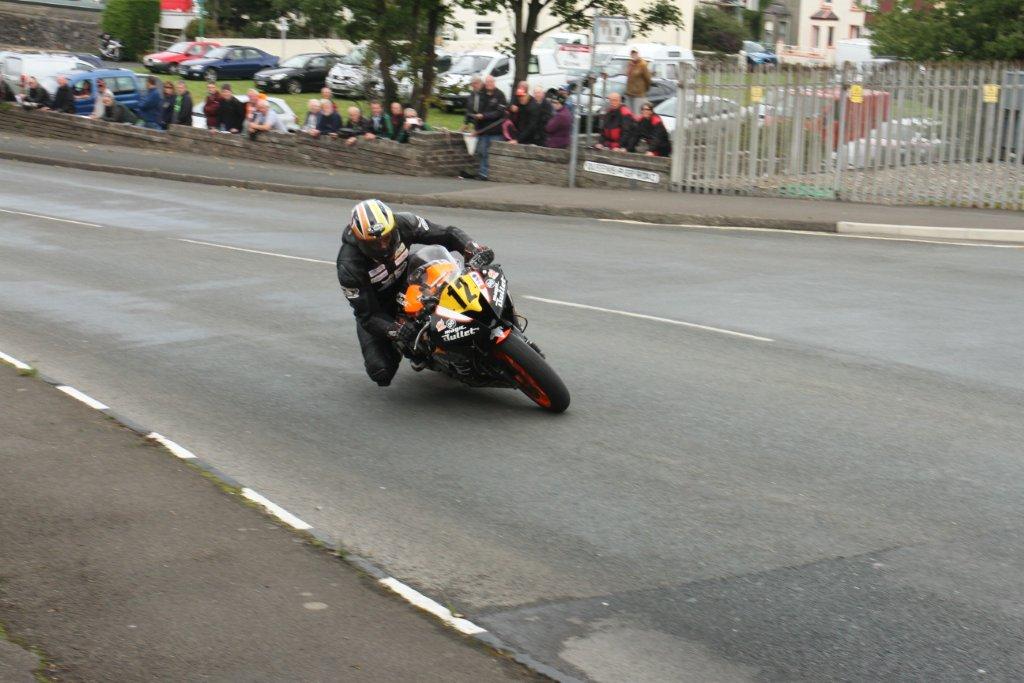 Established amongst the fastest rising stars of the Manx Grand Prix, Gareth Evans latest Mountain Course campaign has been given a timely boost, as he links up with the highly rated B&W Racing team.

Given the pedigree of the machine, alongside Gareth’s proven pace, it’s a combination which at minimum in my opinion has the potential to push for top five finishes in the four lap Junior and Senior races.

At present Gareth’s personal best Manx GP result, is a ninth place finish in the 2014 Newcomers A race which saw him finish in front of future TT Races competitors, Julien Toniutti and Dave “Salty” Sellers. 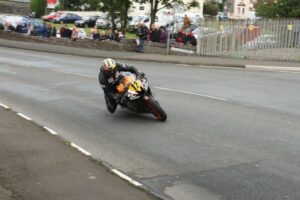 An ambitious rider, last years Senior race although ultimately yielding a non finish, provided many positives which included topping the 117 mph mark for the first time, plus at the end of lap two holding onto a top six placing.

With the illuminating aspects of 2016 behind him, allied to a high profile new steed, the Lisburn based racer is a definite one to watch over the next couple of weeks on the Isle of Man.