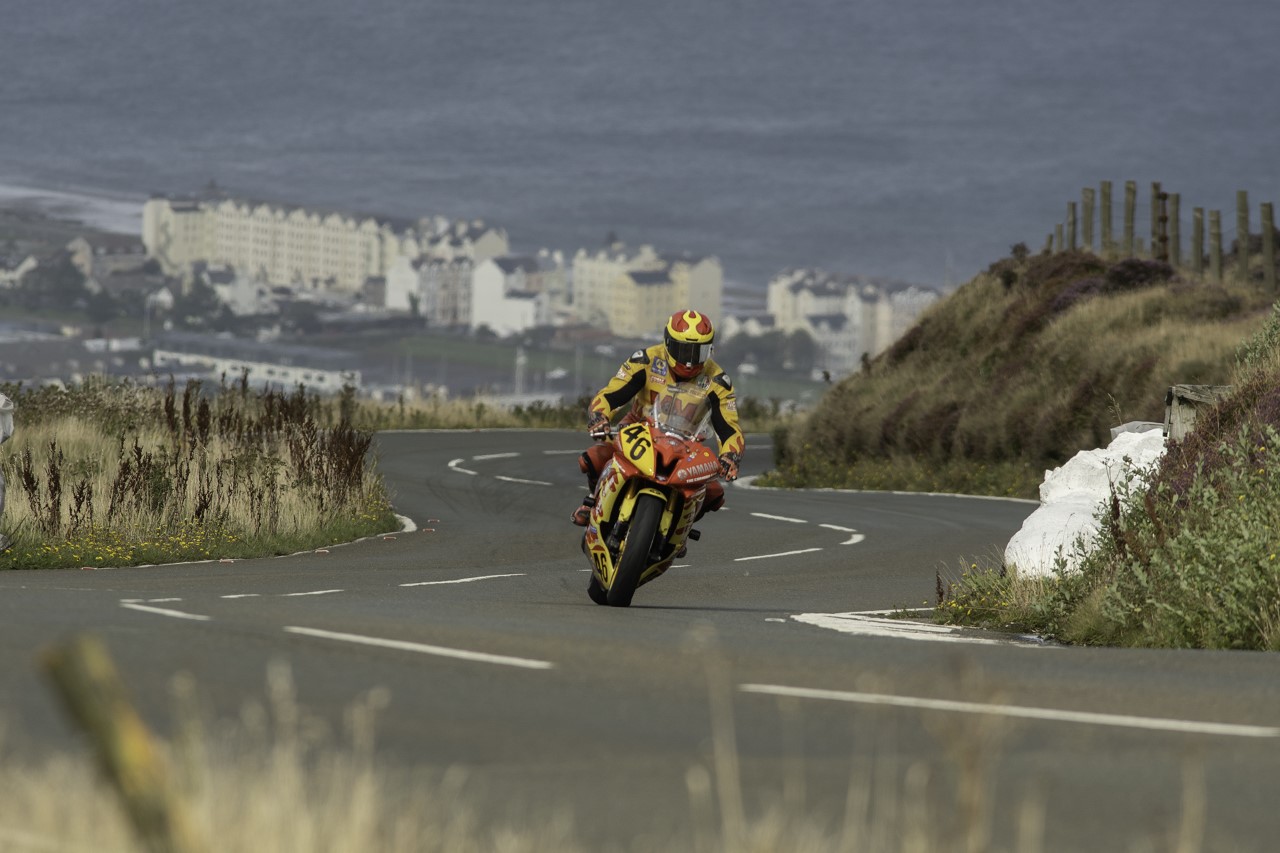 Synonymous with his trusty YZF R6 Yamaha steed, which carries a tribute to all time hero David Jefferies, Bude’s Ross Orchard who have acquired no less than seven top 50 MGP finishes, is next to take part in Road Racing News rising in popularity Manx GP Top 6 series.

“2016 was my Manx debut and having had many years going to TT as a helper/sponsor plus venturing to 3 MGP’s previous, I knew course knowledge was key. Initial thoughts were can’t believe I’m doing this for real what a buzz.”

“Most treasured memories acquiring my 3 replicas.”

“None they all deserve respect.” 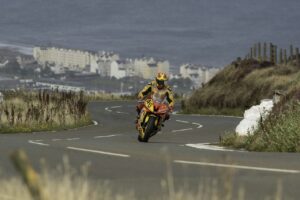 “Yamaha 0W02 YZF R7 as it’s never done the Senior race. I would like to make history being the first to do so.”